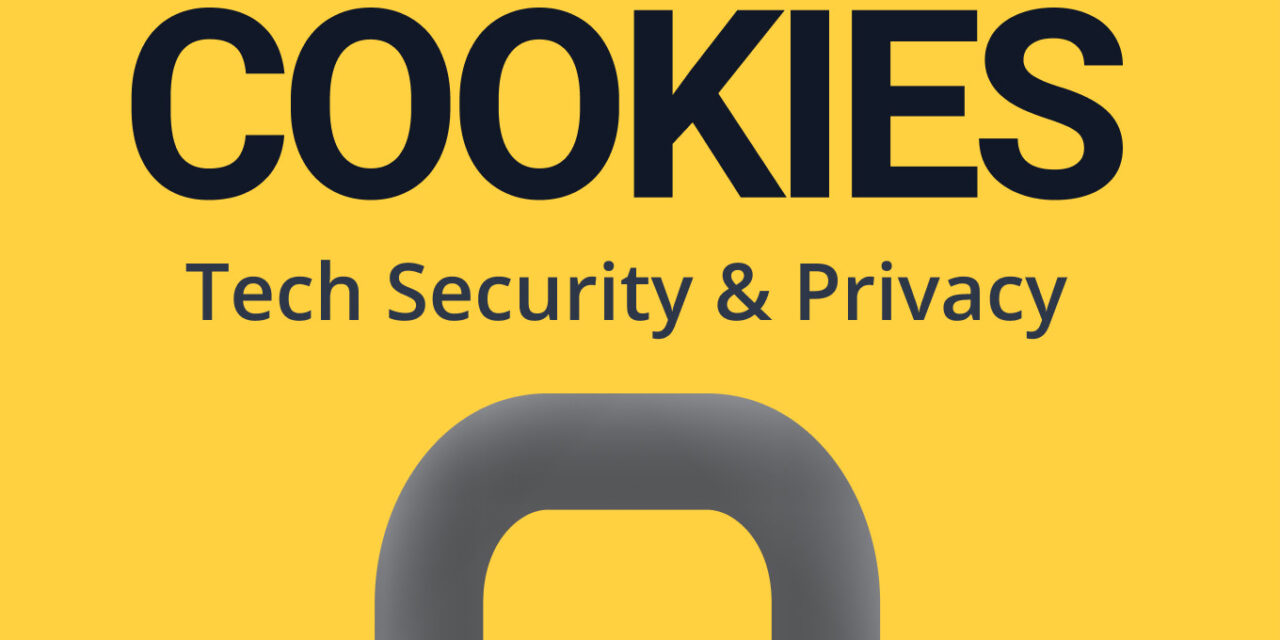 Episode seven features former CITP Fellow Annette Zimmerman, who is now a political philosopher at the University of York working on the ethics of artificial intelligence and machine learning. Zimmerman discusses why there are times it might be better to take cutting-edge artificial intelligence tools and leave them unused, why certain forms of facial recognition technology are unhelpful at best, and that there are health apps that are downright scary.

Episode six features Kevin Lee, a CITP affiliated graduate student, who discusses “how easy it is for an attacker to gain control of another person’s cell phone” and the all the various damage that can result, “including making unauthorized purchases.” The paper is entitled An Empirical Study of Wireless Carrier Authentication for SIM Swaps and was cowritten by graduate student Benjamin Kaiser, Assistant Professor Jonathan Mayer, and Associate Professor Arvind Narayanan.

Episode four features David Sherry, the chief information security officer at Princeton University, who gives tips on how to “up your privacy game.”

Episode three features CITP Postdoctoral Research Fellow Orestis Papakyriakopoulos, along with Arwa Michelle Mboya from MIT Media Lab. Papakyriakopoulos and Mboya discuss their study of Google Search where they found ways it shows bias and perpetuates stereotypes. Their paper entitled “Beyond Algorithmic Bias: A Socio-Computational Interrogation of the Google Search by Image Algorithm” can be found here.

Episode two is an interview with Ruby Lee, CITP affiliate and the Forest G. Hamrick professor in engineering and a professor of electrical and computer engineering here at Princeton. She talks about why consumers should demand computers built with better security in mind.

Episode one features Barton Gellman ’82, a former visiting fellow at CITP and winner of multiple Pulitzer Prizes for his national security reporting with The Washington Post. Gellman discusses his own privacy habits and why he doesn’t trust ordinary email or text messages, but also why he’s unable to give up carrying a smart phone despite its ability to track our movements. Gellman’s reporting on Edward Snowden’s disclosures inspired major improvements in Internet security, and he discusses what he learned about security from Snowden, the NSA whistleblower. And, as the title suggests, he talks about why he distrusts one social media platform that’s been in the news this week, vowing to delete his presence on it entirely.

View season one and two of the Cookies’ podcasts here.