The investigative journalism site, The Markup, revealed in its June 16 story, Facebook Is Receiving Sensitive Medical Information from Hospital Websites, that 33 top hospitals in the country have been sharing patient data with Facebook via trackers embedded on their websites known as Meta Pixels. 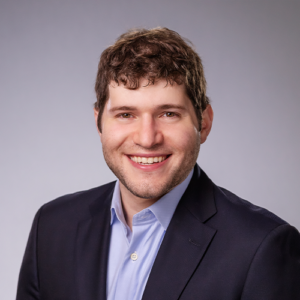 Professor Jonathan Mayer led a CITP team that co-developed tools to support journalists at The Markup.

The Markup was able to discover the tracking using tools co-developed by a team of CITP computer scientists led by Princeton Computer Science Professor Jonathan Mayer, a member of CITP’s faculty. The coding CITP designed allowed The Markup site to see how Facebook’s Meta Pixel tracked ordinary patients who were logging into patient portals.

CITP built the tools as part of a Mozilla Rally research initiative that uses crowdsourcing to investigate the behaviors of platforms like Facebook. As a result of the Markup’s reporting, several hospitals removed the Meta Pixels from their websites.

Read more about CITP’s work with Mozilla in the following links: