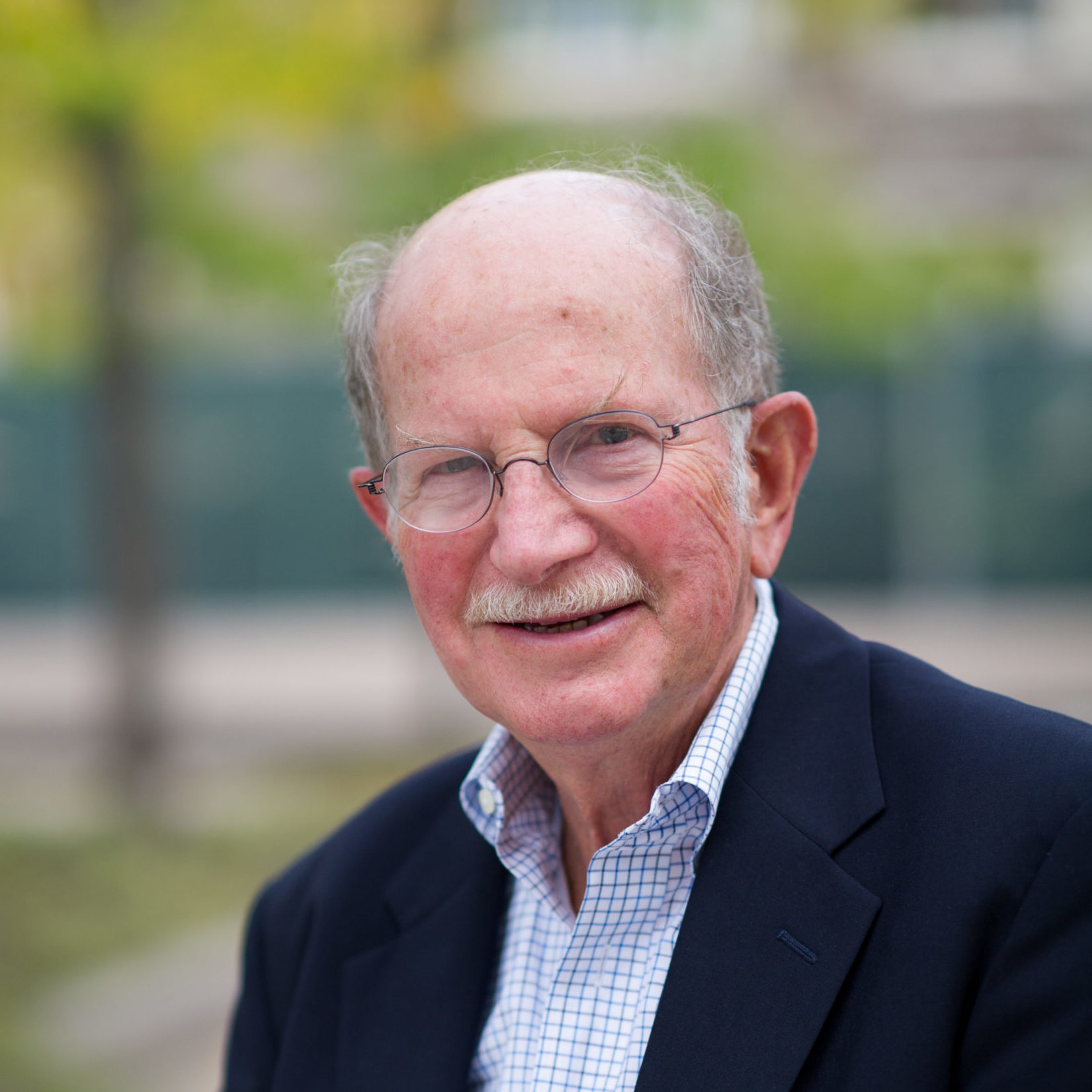 Stanley Katz is president emeritus of the American Council of Learned Societies, the national humanities organization in the United States. Katz graduated magna cum laude from Harvard University in 1955 with a major in English history and literature. He was trained in British and American history at Harvard (Ph.D., 1961), where he also attended law school in 1969-70. His recent research focuses upon recent developments in American philanthropy, the relationship of civil society and constitutionalism to democracy, and upon the relationship of the United States to the international human rights regime. He is the editor-in-chief of the recently published Oxford International Encyclopedia of Legal History, and the editor emeritus of the Oliver Wendell Holmes Devise History of the United States Supreme Court. . He also writes about higher education policy, and has published a blog for the Chronicle of Higher Education. He is the co-founder and editor of the history of philanthropy blog www.histphil.org. Formerly Class of 1921 Bicentennial Professor of the History of American Law and Liberty at Princeton University, Katz is a specialist on American legal and constitutional history, and on philanthropy and non-profit institutions. The author and editor of numerous books and articles, he has served as president of the Organization of American Historians and the American Society for Legal History and as vice-president of the Research Division of the American Historical Association. He is a member of the board of trustees of the Newberry Library, the Center for Jewish History and numerous other institutions. He also currently serves as chair of the American Council of Learned Societies/Social Science Research Council Working Group on Cuba. Katz is a member of the New Jersey Council for the Humanities, the American Antiquarian Society, the American Philosophical Society; a fellow of the American Society for Legal History, the American Academy of Arts and Sciences, and the Society of American Historians; and a corresponding member of the Massachusetts Historical Society. He received the annual Fellows Award from Phi Beta Kappa in 2010 and the National Humanities Medal (awarded by Pres. Obama) in 2011. He has can be reached at , 341 Wallace Hall, 609-258-5637.