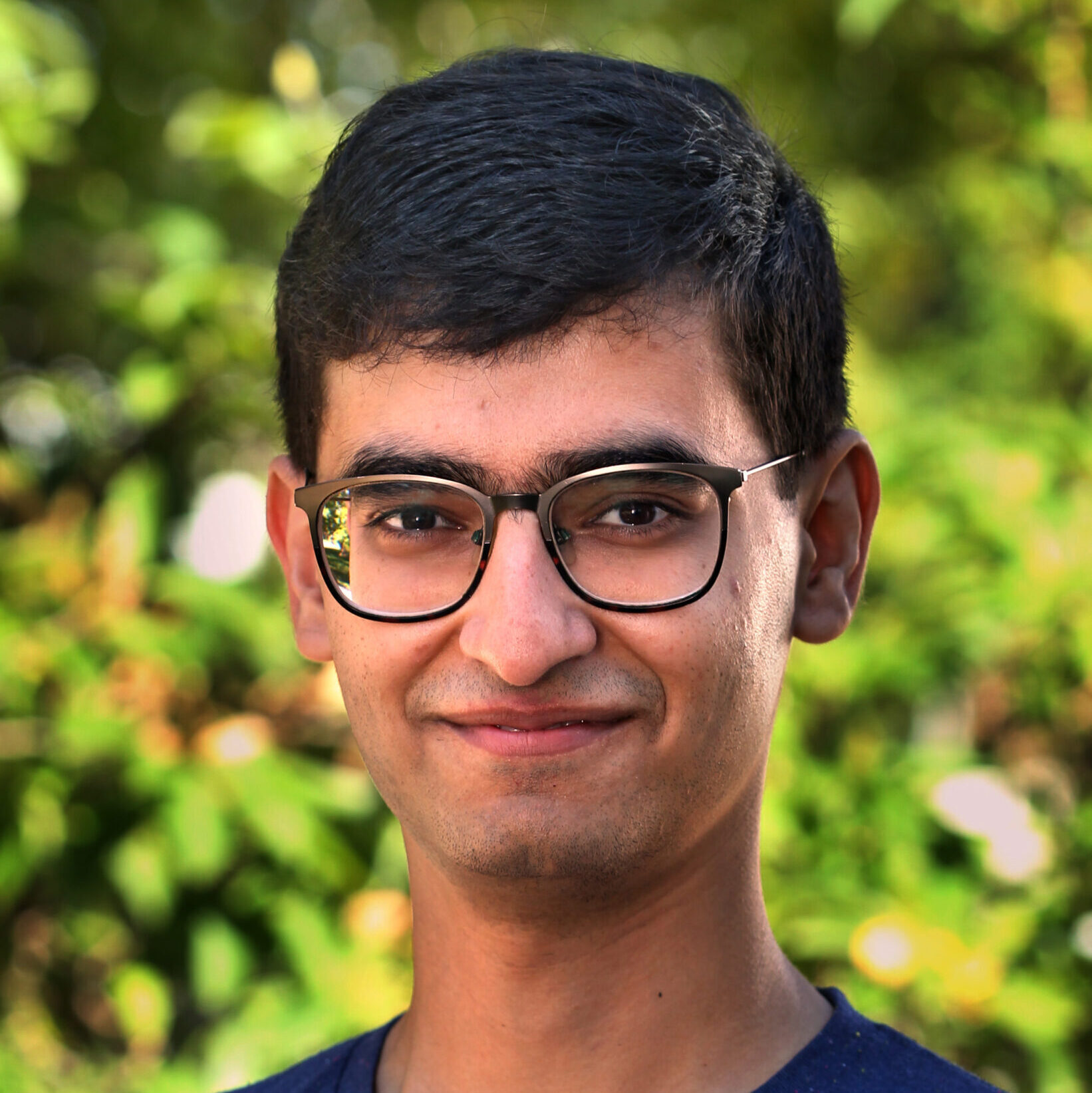 Sayash Kapoor is a Ph.D. candidate at Princeton University’s Center for Information Technology Policy. His research critically investigates Machine Learning methods and their use in science and has been featured in WIRED, the Los Angeles Times, and Nature, among other media outlets. At Princeton, Kapoor organized The Reproducibility Crisis in ML-based Science, a workshop that saw more than 1,700 registrations. He has worked on Machine Learning in several institutions and academia, including Facebook, Columbia University, and EPFL Switzerland. He is a recipient of a Best Paper award by ACM FAccT and an Impact Recognition award by ACM CSCW.

Kapoor is co-authoring a book on “AI Snake Oil” with Princeton Prof. Arvind Narayanan that looks critically at what AI cannot do. His email is . He is based at 304A Sherrerd Hall