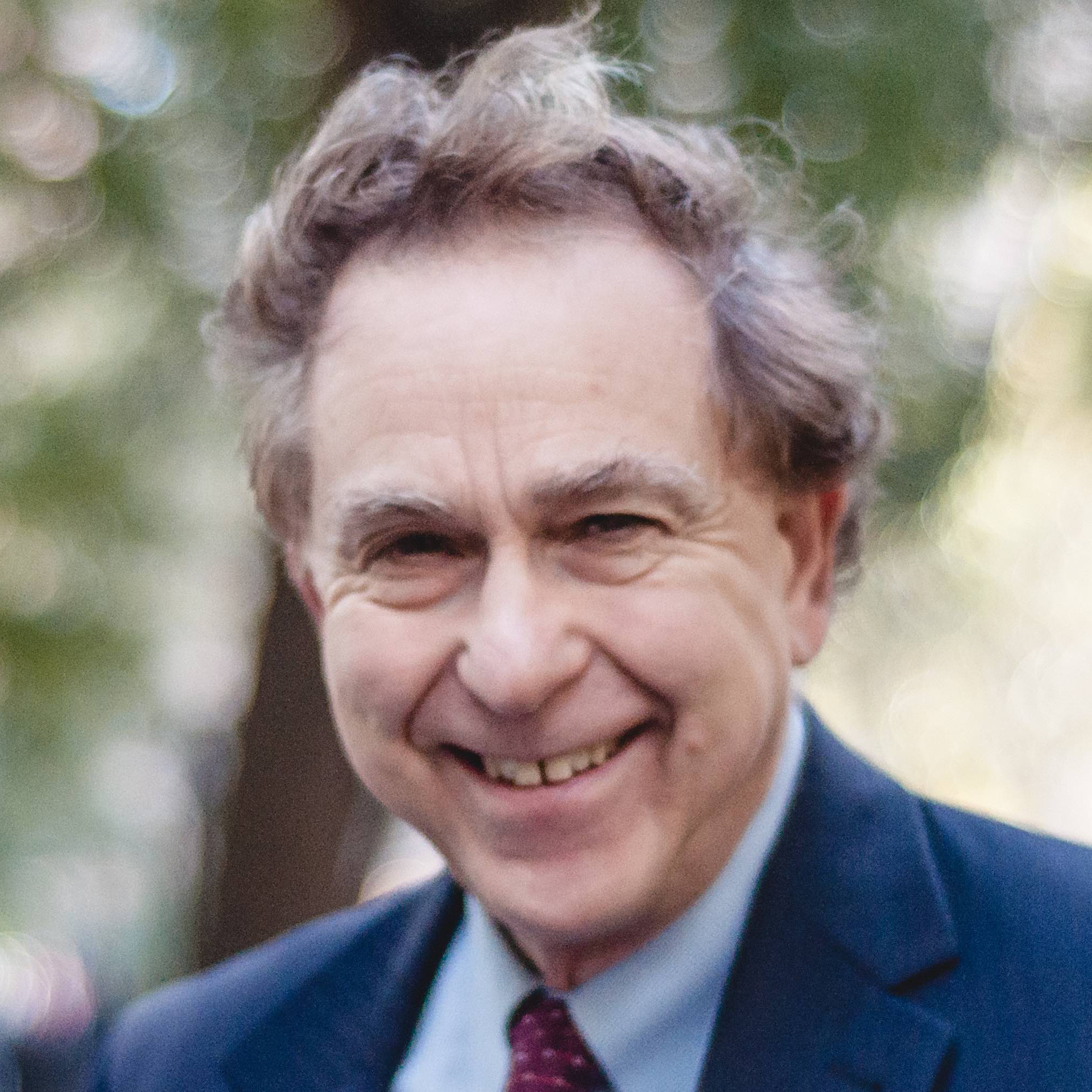 Paul E. Starr is the co-founder and co-editor of The American Prospect. At Princeton he holds the Stuart Chair in Communications and Public Affairs at the Princeton School of Public and International Affairs. He received the 1984 Pulitzer Prize for Nonfiction and Bancroft Prize in American History for The Social Transformation of American Medicine and the 2005 Goldsmith Book Prize for The Creation of the Media. His most recent book Freedom’s Power, on the history and promise of liberalism, is now out in paperback.