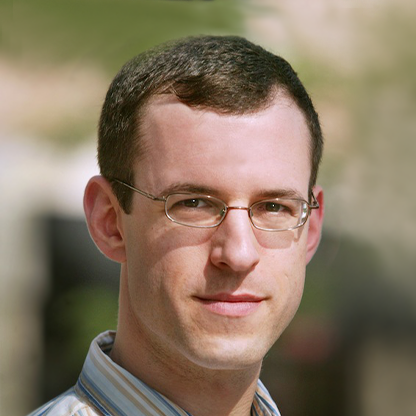 Michael J. Freedman’s research focuses on distributed systems, networking, and security. He is also currently the co-founder/CEO of iobeam, a data analysis platform for the Internet of Things.