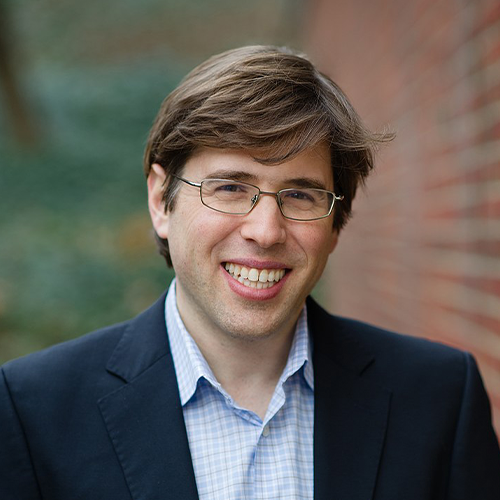 Matt Salganik is a professor of sociology who has pioneered uses of data and digital technologies in social research, and the former director of Princeton University’s Center for Information Technology Policy.

Salganik is also affiliated with several other Princeton’s interdisciplinary research centers, including the Office for Population Research, the Center for Health and Wellbeing, and the Center for Statistics and Machine Learning. His research interests include social networks and computational social science. He is the author of Bit by Bit: Social Research in the Digital Age.

Salganik’s research has been published in journals such as Science, PNAS, Sociological Methodology, and Journal of the American Statistical Association. His papers have won the Outstanding Article Award from the Mathematical Sociology Section of the American Sociological Association and the Outstanding Statistical Application Award from the American Statistical Association. Popular accounts of his work have appeared in the New York Times, Wall Street Journal, Economist, and New Yorker. Salganik is currently on the Board of Directors of Mathematica Policy Research. Salganik’s research has been funded by the National Science Foundation, National Institutes of Health, Joint United Nations Program for HIV/AIDS (UNAIDS), Russell Sage Foundation, Alfred P. Sloan Foundation, Facebook, and Google. During sabbaticals from Princeton, he has been a Visiting Professor at Cornell Tech and a Senior Research at Microsoft Research. During the 2018-19 academic year, he was a professor in residence at the New York Times.