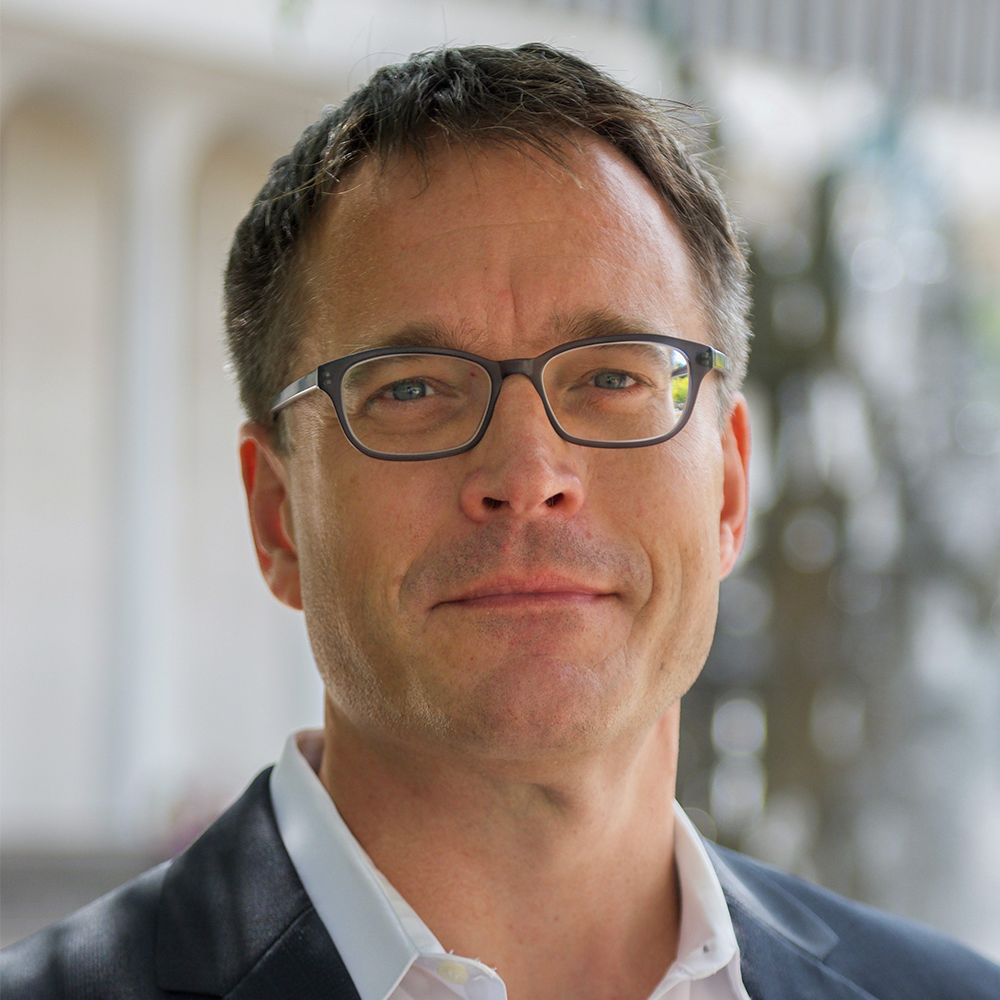 Markus Prior  is Professor of Politics and Public Affairs in the Woodrow Wilson School and the Department of Politics at Princeton University.

Prior’s research has examined how people learn about politics, the role of media in politics, the measurement of news audiences, and the impact and origins of political interest. He is the author of Hooked: How Politics Captures People’s Interest (Cambridge University Press, 2019) and Post-Broadcast Democracy (Cambridge University Press, 2007), which won the 2009 Goldsmith Book Prize, awarded by Harvard`s Joan Shorenstein Center, and the 2010 Doris Graber Award for the “best book on political communication in the last 10 years” given by APSA’s Political Communication Section. Prior’s work has also appeared in the American Political Science Review, the American Journal of Political Science, the Journal of Politics, the Annual Review of Political Science, Public Opinion Quarterly, and Political Communication. Prior received his Ph.D. from Stanford’s Department of Communication in 2004.