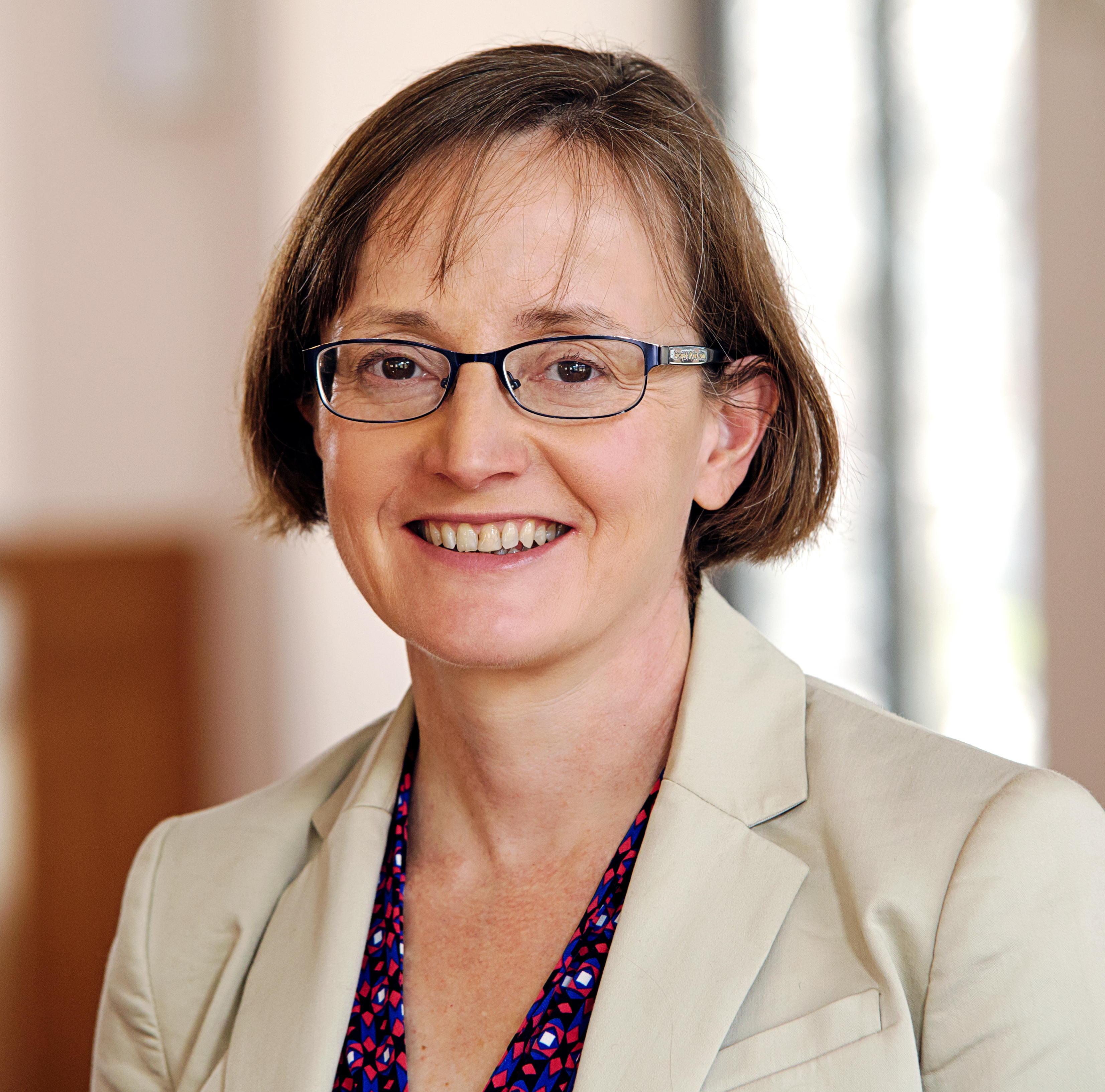 Margaret Martonosi is currently on a part-time sabbatical serving as assistant director for Computer and Information Science and Engineering (CISE) at the NSF until February 2021. She is the Hugh Trumbull Adams ’35 Professor of Computer Science at Princeton University, where she has been on the faculty since 1994. She is also the previous director of Princeton’s Keller Center for Innovation in Engineering Education, and an A. D. White Visiting Professor-at-Large at Cornell University. From August 2015 through March, 2017, Martonosi was a Jefferson Science Fellow within the U.S. Department of State.

Martonosi’s research interests are in computer architecture and mobile computing. Her work has included the widely-used Wattch power modeling tool and the Princeton ZebraNet mobile sensor network project for the design and real-world deployment of zebra tracking collars in Kenya. Her current research focuses on computer architecture and hardware-software interface issues in both classical and quantum computing systems.