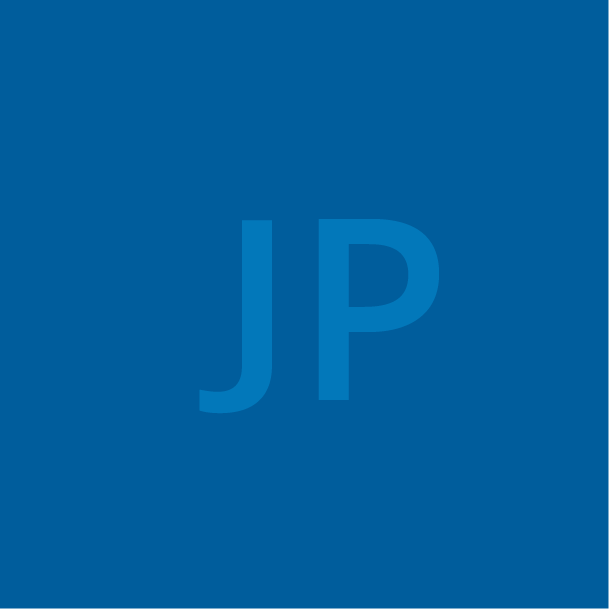 Jonathan Penney is a legal academic and social scientist. He is presently a research affiliate at CITP, a research fellow at the Citizen Lab located at the University of Toronto’s Munk School of Global Affairs, and teaches law as an assistant professor at Dalhousie University in Canada. Beyond that, he is also a research collaborator with Civil Servant based at the MIT Media Lab and from 2012 to 2015 was a Berkman Fellow and then research affiliate at the Berkman Klein Center for Internet & Society at Harvard University. Jon studied law at Columbia Law School as a Fulbright Scholar and at Oxford as a Mackenzie King Scholar and holds a doctorate in “Information, Communication, and the Social Sciences” from Oxford Internet Institute at the University of Oxford.

Jon’s research lies at the intersection of law, technology, and social science, with an emphasis on privacy, censorship, surveillance, and automated/AI legal processess. His work has received international attention, including coverage in the Washington Post, Reuters International, New York Times, Newsweek, TIME Magazine, Le Monde, and The Guardian, among others, as well as coverage by Pulitzer Prize winning journalist Glenn Greenwald in The Intercept.