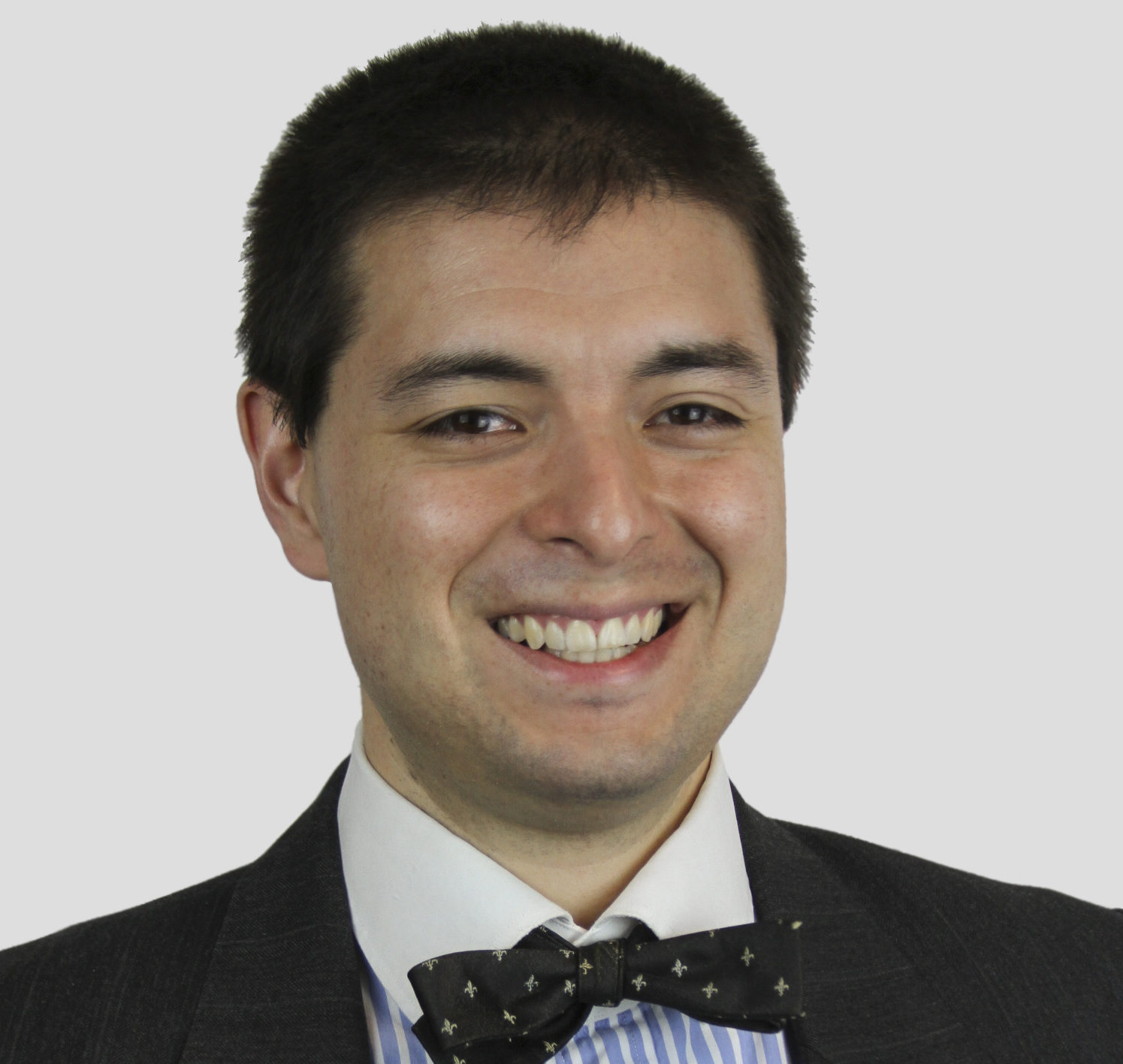 J. Nathan Matias is a postdoctoral research associate at CITP (2017 – 2019), and he is a Guatemalan-American computational social scientist who organizes millions of people in citizen behavioral science initiatives toward a fairer, safer, more understanding internet. At Princeton, he is a post-doctoral researcher at the Center for Information Technology Policy alongside the Paluck Lab in psychology and the sociology department.

Nathan is the founder of CivilServant, a nonprofit that organizes citizen-led behavioral science and conducts independent, public-interest audits and evaluations of social technologies. In 2017, Nathan completed his Ph.D. at the MIT Media Lab with Ethan Zuckerman on the governance of human and machine behavior in an experimenting society (video) (thesis) (swordfight). His recent research has focused on preventing harassment, reducing discrimination, responding to human/algorithmic misinformation, and auditing social technologies, studies that have collaborated with tens of millions of people on reddit and twitter (see The Obligation to Experiment). Nathan also publishes research on social movements, civic participation, and social change.

Before MIT, Nathan worked in tech startups that have reached over a billion users, helped start a series of education and journalistic charities, and studied postcolonial literature at the University of Cambridge and Elizabethtown College. His writings have appeared in The Atlantic, PBS, the Guardian, and other international media.

Nathan can be reached at , 313 Sherrerd Hall.