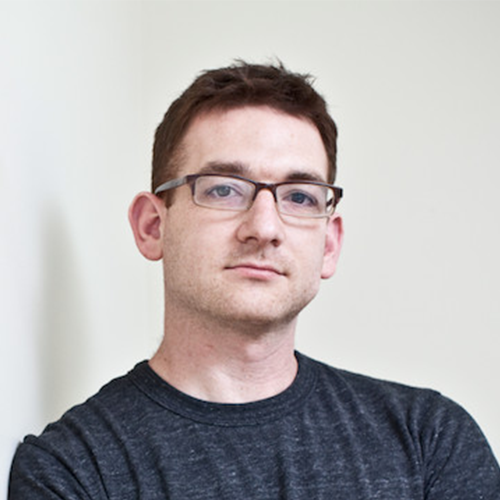 Since 2008, Gabriel Weinberg has grown DuckDuckGo from a self-funded operation out of his dusty basement into a business with over $25 million in revenue and 50 employees across multiple continents. Gabriel is a serial entrepreneur who previously founded other Internet-related companies; he is also an active angel investor. He co-authored Traction: How Any Startup Can Achieve Explosive Customer Growth (Penguin Portfolio, 2015) and co-wrote a forthcoming book on mental models, Super Thinking. Gabriel was also on General Electric’s four-member Digital Advisory Board for 2015. He holds a B.S. with honors from MIT in physics and an M.S. from the MIT Technology and Policy Program. Gabriel has been profiled in The Washington Post and Fast Company, and is routinely quoted in leading print publications such as The New York Times and the Wall Street Journal. Gabriel is also a frequent TV commentator, appearing on CNN, CNBC, and CBS This Morning, among others. He resides with his wife and kids in Valley Forge, PA.