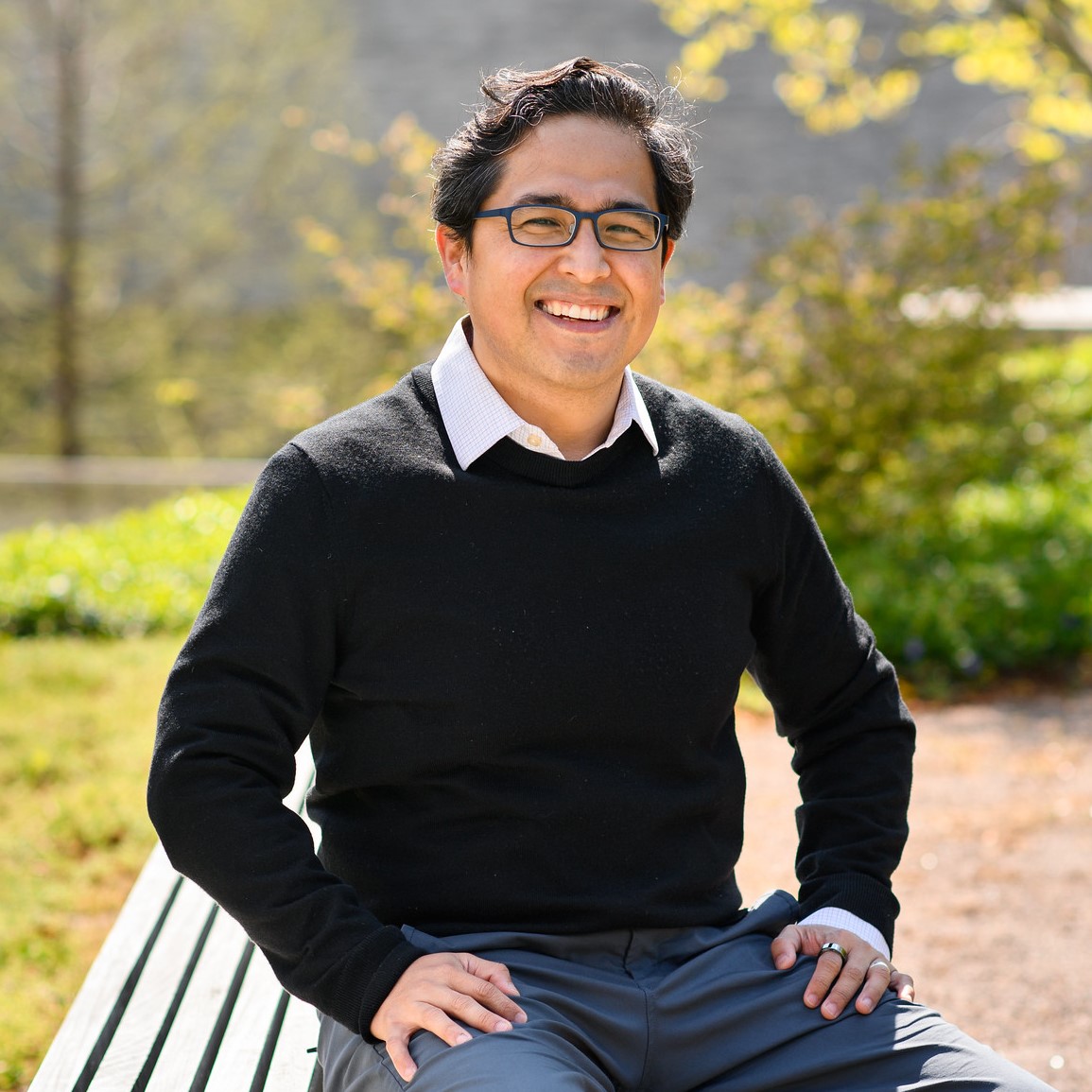 Andrés Monroy-Hernández works on human-computer interaction and social computing. Along with his team, he designs and studies technologies that help millions of people connect and collaborate in new ways. He led the creation of the Scratch online community at MIT, the crowd-powered Cortana scheduling assistant at Microsoft, and several social AR and wearable experiences at Snap Inc. At Princeton, he directs the Human-computer Interaction Lab, focusing on public-interest technology development.

His research has received best paper awards at CHI, CSCW, HCOMP, and ICWSM, and has been featured in The New York Times, CNN, Wired, BBC, and The Economist. He was the technical program co-chair for the ACM Conference on Computer Supported Collaborative Work and Social Computing (CSCW ’18) and the ACM Conference on Collective Intelligence (CI ’19). He was named one of the most influential Latinos in Tech by CNET and one of the MIT Technology Review’s 35-under-35 Innovators for his research on citizens’ use of social media to circumvent drug cartel violence and censorship.

Monroy-Hernández was on the leadership team of the Future Social Experiences Lab at Microsoft Research and founded the HCI research team at Snap Inc. He holds a master’s degree and a Ph.D. from the MIT Media Lab and a Bachelor of Science degree in electronics engineering from Tec de Monterrey in México.