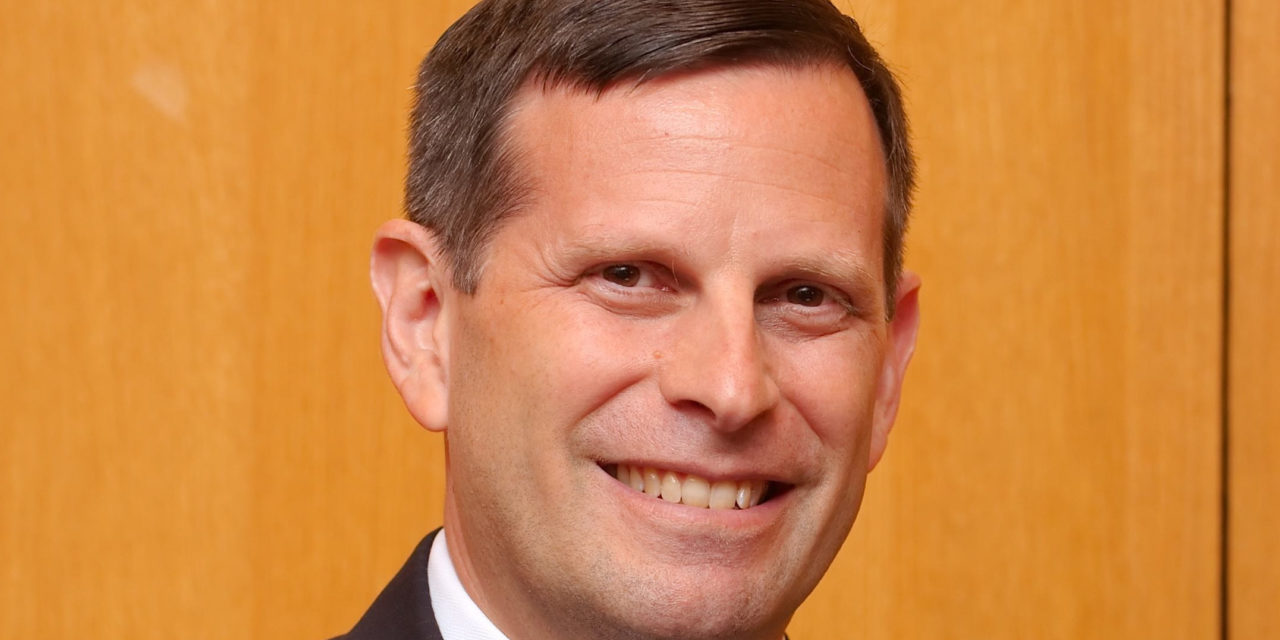 We are deeply saddened to share the news of the passing of Joel Reidenberg on April 21, 2020. Joel was the inaugural Microsoft Visiting Professor of Information Technology Policy at CITP in 2013-2014, and then stayed on to be an active part of the CITP community as a Visiting Research Collaborator. Joel also taught a very popular course with undergraduate students several times for Princeton University’s Woodrow Wilson School, entitled “Cybersecurity, Law, Technology and Policy.” Joel was a beloved colleague, mentor, and friend to many of us at CITP.

Joel was a professor at Fordham Law School where he was a leading international scholar in internet law, privacy, and cybersecurity. He was also the Stanley D. and Nikki Waxberg Chair, and he was the founding academic director of the Center on Law and Information Policy (CLIP). He received his A.B. from Dartmouth, J.D. from Columbia and Ph.D. from the Universite de Paris-Sorbonne.

For the past two and a half years, Joel courageously fought a long battle with leukemia and through it all he remained positive, optimistic and humorous with a touch of sarcasm. He sent regular updates filled with news of his progress and included heartwarming stories about his family. Joel will be profoundly missed at CITP, and will continue to inspire and influence our work. We send our deepest condolences to his wife Pascale, his children Jeremey (Caitlin) and David, his mother June, and his two beautiful grandchildren Luca and Sophie.