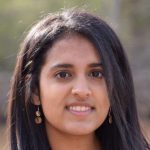 Amin is majoring in public policy with a concentration in politics, policy, and philosophy. She views the fellowship as a distinctive opportunity to understand the emerging scholarly and professional field of public interest technology. Her interests in technology have led her to explore the implications of digital platforms on social influence, including ethics and privacy. By building upon her learnings, she aspires to serve the society at large at the cross-paths of law, policy, and technology. 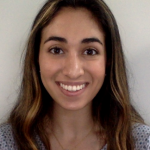 Atefi is pursuing a major in symbolic systems with a concentration in artificial intelligence (Stanford’s interdisciplinary AI program; requisite classes in philosophy, cognitive science, computer science, and linguistics). She is additionally pursuing a minor in ethics in society with a focus on ethics and technology. She has a history of managing research projects in bioethics and neuroscience, as well as teaching, volunteering, and advocating for the rights of various minority groups; most notably Middle Eastern Americans. A strong writer who has been recognized in national creative writing competitions as well as at Stanford. Atefi’s interest in public interest technology was sparked through research in this field, as well as courses focusing on issues surrounding privacy, algorithmic bias, and free speech; specifically in the context of political philosophy, moral philosophy, value pluralism, and civil rights. Atefi is very interested in how we, as a social collective, can create “just”–both technical and political–systems in an era of rapid socio-technological development, big data, and black-box algorithms. 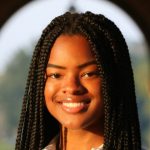 Atwater is studying political science and pursuing a minor in ethics and technology. As a Black woman, she has seen the way in which technology is oftentimes weaponized against people of color, which sparked her interest in government surveillance, police technologies, data privacy, cybersecurity, artificial intelligence, and the protection of civil liberties in the digital sphere. Atwater hopes to pursue a career in technology policy or technology law to ensure that technology serves the public, is created and functions ethically, and works to mitigate social issues as opposed to contributing to them. 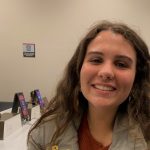 Brum is studying cognitive neuroscience with an additional major in ethics, history, and public policy. She is interested in applying her knowledge of science and technology for the betterment of the common good. Brum is deeply motivated to increase the quality of life of vulnerable groups and believes that meaningful change can be achieved through the field of technology policy. She hopes to take the skills and knowledge of this fellowship with her and continue working at the intersection of science, technology, and public policy in the future. 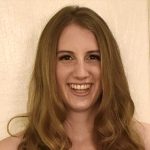 Dardik is studying computer science with a certificate in Arabic language and culture. Through her independent work, she has discovered how technology policy can be used to either address or heighten existing issues in society. She sees the fellowship program as an opportunity to explore how these issues are handled in a government agency. Dardik is excited for her role at the Consumer Financial Protection Bureau (CFPB) and hopes to learn more about the intersection of technology, programming, law, and policy. 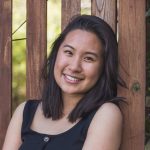 Guo studies political science and human-centered artificial intelligence with the hopes of working at the intersection of ethical technology, policy, and equity. Specifically, she is interested in developing technology that will tackle societal inequities and empower marginalized communities, from both technical and legal approaches. She is excited to participate in the fellowship since it offers an exciting firsthand look into how our democracy is reacting to, embracing, and shaping ground-breaking technology. 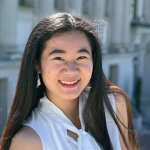 Guo is studying political economy and data science. She applied for this fellowship because it is a great pathway to acquiring the experience and knowledge needed to become an authority in tech policy. Guo is very excited to be working with the CFPB this summer in the Office of Research. She looks forward to meeting incredible people and leaders in this field, as well as gaining a deeper understanding of the societal implications and increasing importance of data. 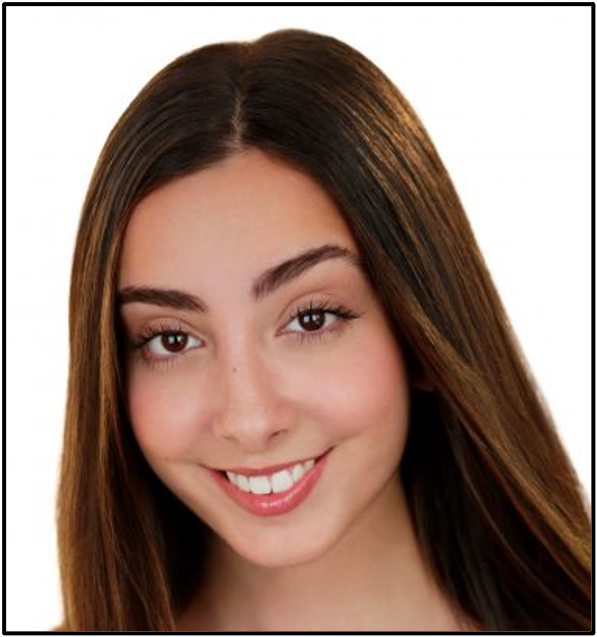 Jacobson is majoring in the School of Public and International Affairs with certificates in French and Vocal Performance. She is interested in how technology shapes public policy and democracy. Jacobson aspires to have a career in public policy, and is excited to gain experience in addressing current technology-related issues through PIT-SF. 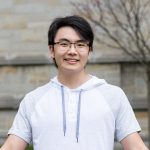 Kim studies economics with certificates in political economy and applications of computing. He is most interested in public policy regulating the technology sector, as well as quantitative and computational social science. He is excited to investigate how technology is overturning the market economy. After graduation, he intends to pursue either an MPA or a JD studying technology law. 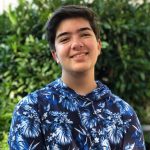 Maximos is studying political science and symbolic systems. He became deeply involved in public interest technology as a research fellow with the New Jersey Office of Innovation, where he leveraged data analytics and digital content to keep residents informed about the COVID-19 pandemic. Through his work,  Maximos saw firsthand how technology could optimize the delivery of public services and improve the communication between government and constituents. He is excited to both harness the power of technology to modernize public institutions and develop more robust regulatory frameworks to ensure that government innovates responsibly. 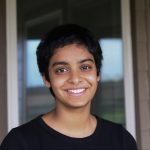 Momin attends the School of Foreign Service studying science, technology, and international affairs with a focus on computer science. She is fascinated by public interest technology because it allows those with technical and policy skills to work along the shared goal of serving the public with fairness and equity. Momin is interested in working at the intersection of data analytics, applied computation, social impact, and public policy so that communities can leverage technology to reconsider outdated or inefficient systems and create inclusive, innovative solutions to pressing problems. In the future, she wishes to work in a tech for public good role to benefit especially overlooked and under-resourced communities. 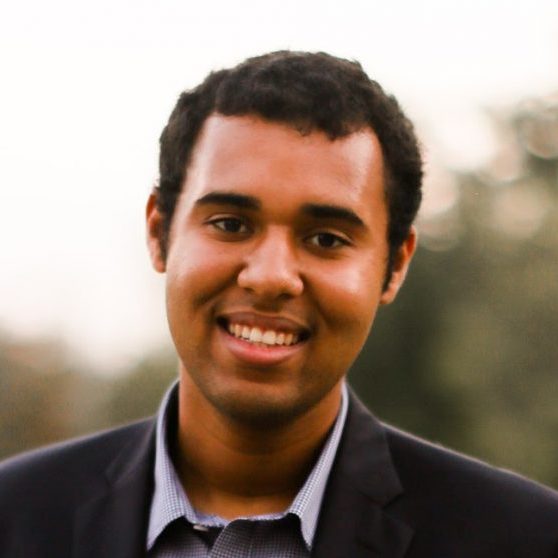 Montgomery, originally from Williamsburg, Virginia, is concentrating in politics. Within the field of public interest technology, he is interested in how technology can best be leveraged to address issues in the maintenance of democracy. Specifically, he recognizes the importance of the influence of technology on elections and representative accountability.

Montgomery worked with the Office of the Attorney General for the District of Columbia (OAGDC). 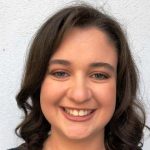 Sacks is majoring in the School of Public and International Affairs. She is pursuing certificates in American studies and technology & society. Sacks is interested in the ways government and policy can help bridge the digital divide. She is excited to work at the Mayor of New York City’s Office of the Chief Technology Officer this summer. 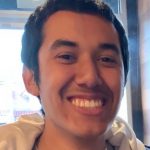 Serrano is majoring in computer science. He is interested in using computer science for social good and wants to learn how technology can address the problems faced by the government and the communities they serve. Through the fellowship he hopes to apply his skills to a project that will impact a government agency and the eventual users benefiting from that piece of technology. In the future, Serrano hopes to work for a civic organization dedicated to improving outdated government systems to better the ways people across the country interact with government services. 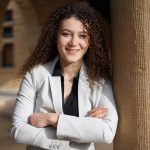 Vuillier is double majoring in computer science and political science. She has been heavily involved at the intersection of technology, policy, and social good, working on technical social impact projects in areas about which she is very passionate, like access to housing, educational inequality, and domestic violence. At the same time, she knows that, while technology has great potential to create solutions to these problems, it can also have dangerous consequences without proper execution and regulation. Through the fellowship, Vuillier is excited to get hands-on experience working on policy at the federal level to help consumers hit hard by COVID-19. Ultimately, she hopes that gaining a holistic view of both the policy and technology sides of these issues will enable her to create solutions in tune with the communities about which she cares deeply.