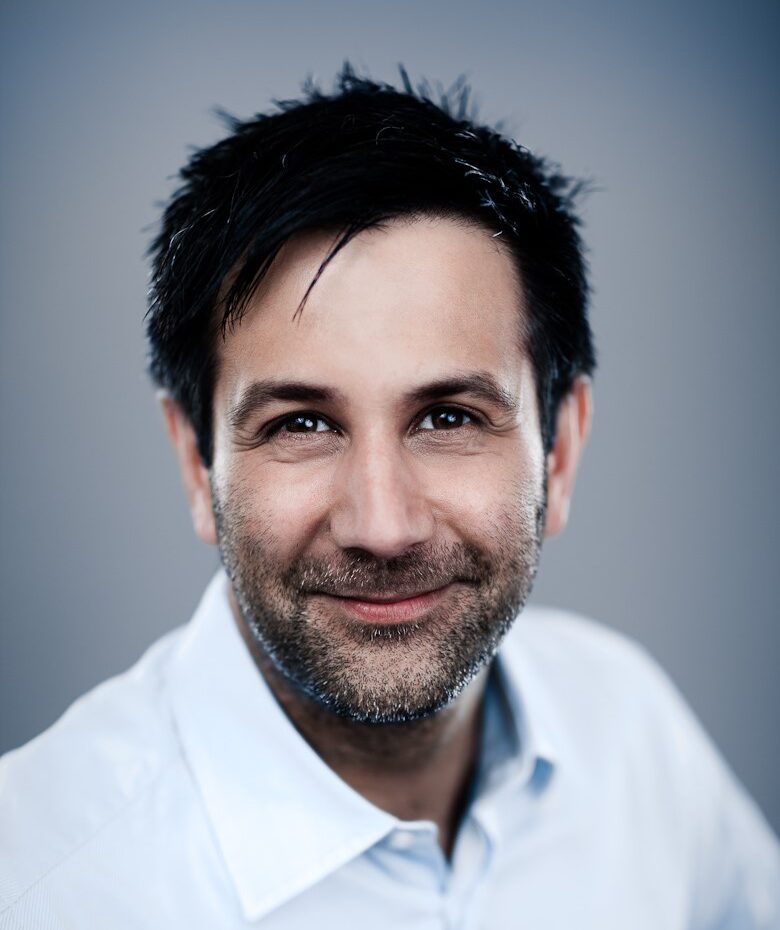 In 2017, Apple announced Safari’s new, on-by-default Intelligent Tracking Prevention feature. It started a revolution among major browser vendors and spawned new web standards initiatives in permissions, ad attribution measurement, storage isolation, and logins. This talk will look at where the web platform is today, where privacy-focused browsers are headed, and what the major challenges are to get to a modern, privacy-preserving web.

John Wilander is a WebKit privacy and security engineer at Apple. He holds a Ph.D. in computer science and has been working in security and privacy since 2001, including six years as chapter leader in the Open Web Application Security Project, OWASP. His most recent work involves three new privacy-preserving web application programming interfaces and the design and implementation of Safari’s Intelligent Tracking Prevention. In his spare time he likes to compose music and write fiction, the latter about hackers of course.

This talk was not be recorded.