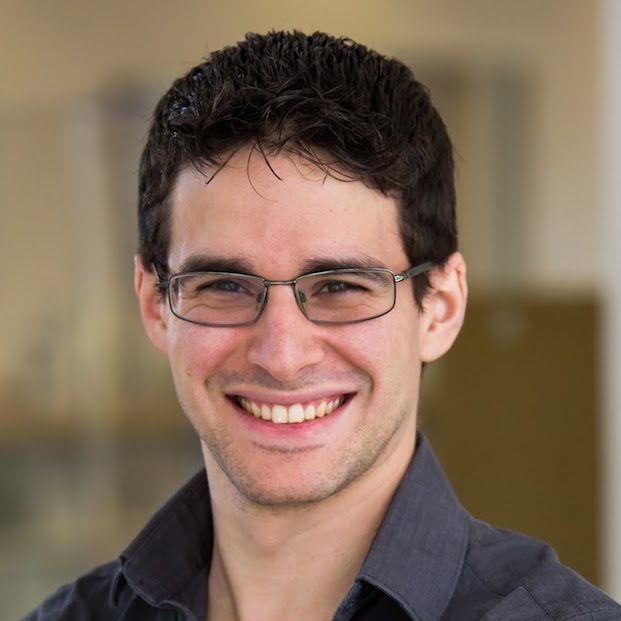 Algorithmic Mechanism Design studies the design of algorithms in settings where participants have their own incentives. For example, when executing an ad auction, the auctioneer/designer wants to achieve as much profit as possible, but each advertiser wants the best impressions for the lowest price (and may manipulate an auction if it’s in their interest to do so). When matching doctors to residencies, each hospital wants their favorite doctors, and each doctor wants their favorite hospitals (and both may manipulate any procedure in order to get a better match). When participating in a cryptocurrency, each miner wants to maximize their own profits (and may deviate from an intended protocol in order to get greater profit).

In the first part of this talk, an overview will be presented along with some theoretical foundations of Algorithmic Mechanism Design, as well as some applications. Additionally, we will discuss some more recent theoretical results, with a focus on designing simple auctions for complex environments.

Matt is an assistant professor at Princeton University in the Department of Computer Science. His primary research interest is in Algorithmic Mechanism Design: algorithm design in settings where users have their own incentives. He is also interested more broadly in Algorithmic Game Theory, Algorithms Under Uncertainty, and Theoretical Computer Science in general. Please click here for more details.

Before joining the faculty at Princeton, he spent two years as a postdoc in Princeton’s CS Theory group, and was a research fellow at the Simons Institute during the Fall 2015 (Economics and Computation) and Fall 2016 (Algorithms and Uncertainty) semesters. Matt completed his Ph.D. in 2014 at MIT, where he was very fortunate to be advised by Costis Daskalakis. Matt graduated from Cornell University with a B.A. in Math in 2010, where he was also fortunate to have worked with Bobby Kleinberg.