CITP Seminar: Danny Rogers – Disinformation and Its Threat to Democracy 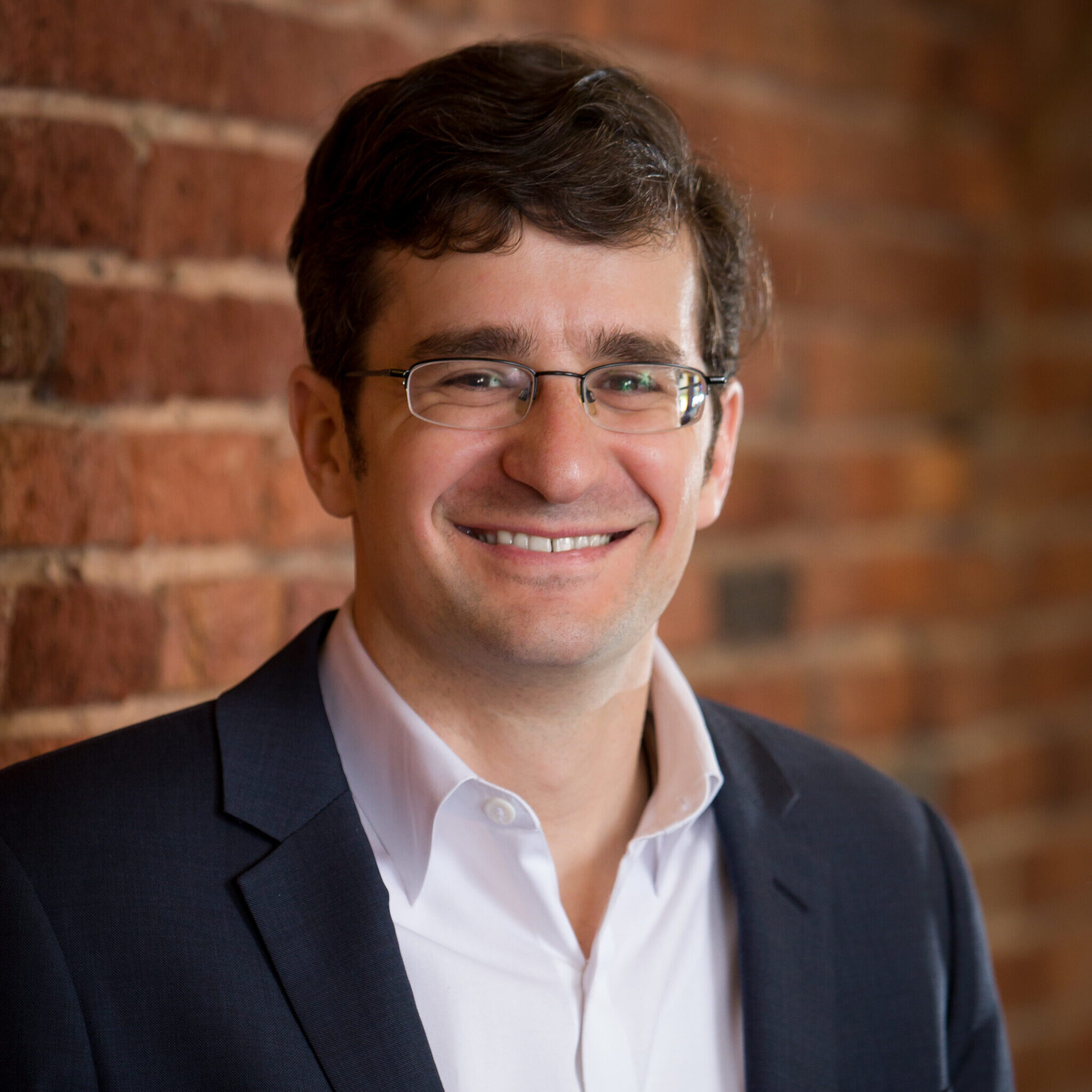 We are at a watershed moment in the history of information. The internet has given historically underrepresented voices unprecedented access to tools for self-expression, new platforms to build communities, and new capabilities to speak truth to power. But in response our social internet is now being corrupted, exploited, and weaponized by those with the power to control the flow of information and distort reality. Marshall McLuhan and others predicted this rise of “fifth generation warfare” as far back as the 1970s, and now we are seeing social media provide the “perfect storm” of disinformation, with deadly consequences around the world. In an era where the dominant internet business models reward engagement above all else, and where these engagement-driven algorithmic feeds warp the realities of over half the world’s population, no less than humanity’s progress since the Enlightenment itself is threatened. Rogers will talk about how we arrived at this crisis point, how to define disinformation in the first place, and what can be done at an individual, commercial, and global policymaker level to combat this scourge.

Danny Rogers is the co-founder and CTO of the Global Disinformation Index, a non-profit focused on catalyzing change within the tech industry to disincentivize the creation and dissemination of disinformation. Prior to founding the GDI, Rogers founded and led Terbium Labs, an information security and dark web intelligence startup based in Baltimore, Maryland. He is a computational physicist with experience supporting Defense and Intelligence Community Cyber Operations, as well as startup experience in the defense, energy, and biotech sectors. He is an author and expert in the field of quantum cryptography and has published numerous patents and papers on that and other subjects. Prior to co-founding Terbium Labs, Rogers managed a portfolio of physics and sensor research projects at the Johns Hopkins University Applied Physics Laboratory. He has a bachelor’s degree in math and physics from Georgetown University, a doctorate in chemical physics from the University of Maryland, is an adjunct professor at New York University in their program on Cybercrime and Global Security, and a security fellow at the Truman Project on National Security.