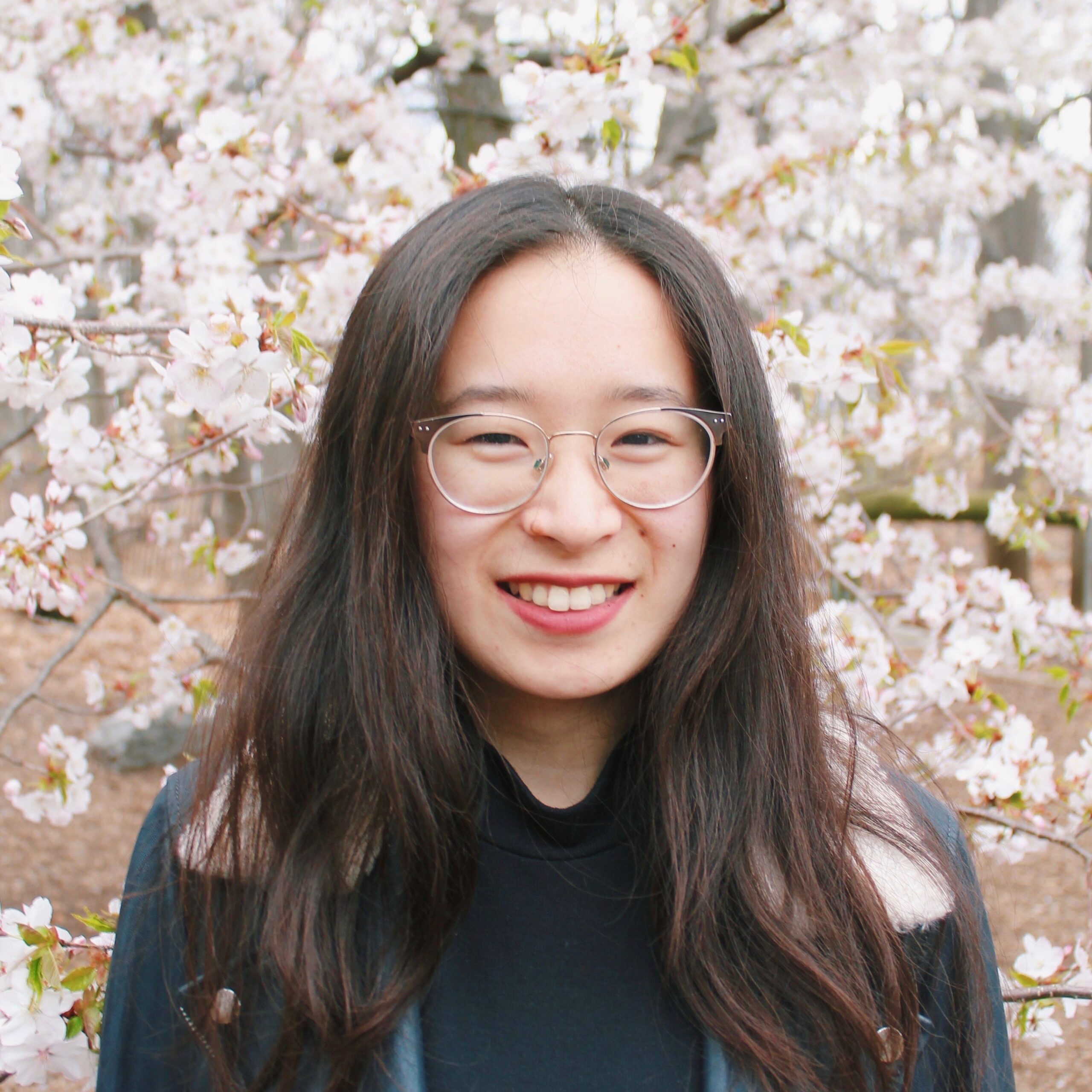 Gun violence results in a significant number of deaths in the United States. Starting in the 1960’s, the US Congress passed a series of gun control laws to regulate the sale and use of firearms. One of the most important but politically fraught gun control measures is a national gun registry. A US Senate office is currently drafting legislation that proposes the creation of a voluntary national gun registration system. At a high level, the bill envisions a decentralized system where local county officials would control and manage the registration data of their constituents. These local databases could then be queried by other officials and law enforcement to trace guns. Due to the sensitive nature of this data, however, these databases should guarantee the confidentiality of the data. In this work, we translate the high-level vision of the proposed legislation into technical requirements and design a cryptographic protocol that meets them.

Roughly speaking, the protocol can be viewed as a decentralized system of locally-managed end-to-end encrypted databases. Our design relies on various cryptographic building blocks including structured encryption, secure multi-party computation and secret sharing. We propose a formal security definition and prove that our design meets it. We implemented our protocol and evaluated its performance empirically at the scale it would have to run if it were deployed in the United States. Our results show that a decentralized and end-to-end encrypted national gun registry is not only possible in theory but feasible in practice.

Lucy Qin is a Ph.D. candidate in computer science at Brown University. She works on applied cryptography in the Encrypted Systems Lab, advised by Prof. Seny Kamara. Prior to graduate school, Lucy was a researcher and software engineer at the Hariri Institute for Computing at Boston University where she implemented cryptographic capabilities to support initiatives in partnership with local government. Prior to that, she was a member of the Humanitarian Assistance and Disaster Relief Systems group and the Secure Systems and Resilient Technologies group at MIT Lincoln Laboratory where she built tools to assist first responders. Lucy graduated from Tufts University with a B.S. in computer science and economics and is an NSF Graduate Research Fellow.

This seminar will be recorded.