CITP Seminar: Orestis Papakyriakopoulos – Beyond Algorithmic Bias: An Interrogation of the Google Search by Image Algorithm 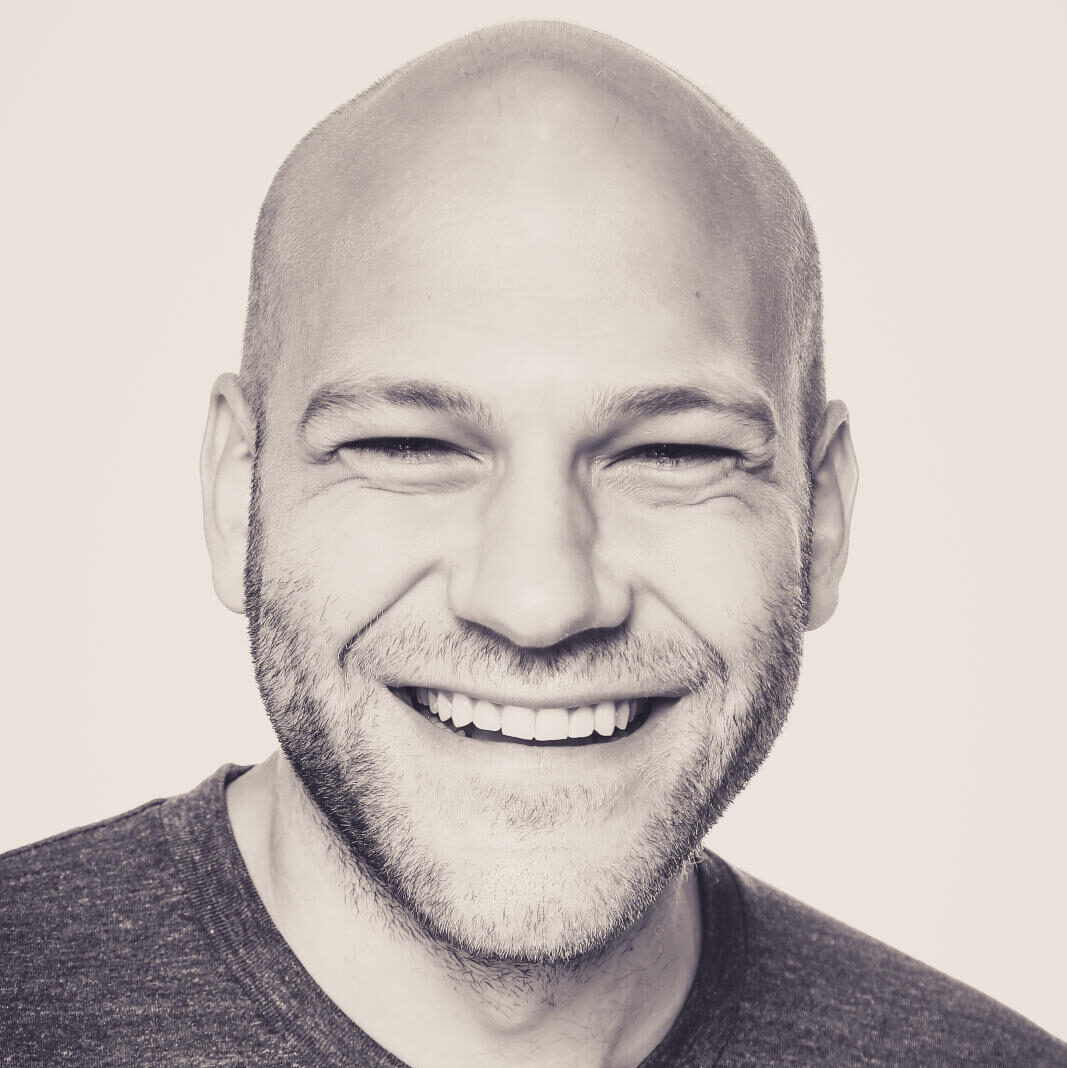 Orestis Papakyriakopoulos and Arwa Michelle Mboya, article co-authors, performed a socio-computational interrogation of the google search by image algorithm, a main component of the google search engine. By drawing from Bourdieu’s theory of cultural reproduction, they treated the algorithm as a subject that was shaped (trained) by a specific culture and hence produces and reproduces the conditions of its creation. In this way, the algorithm functioned as a window for understanding the attitudes of its designers, owners, and the ones existing in the dataset it was trained on.

The co-authors learned from the algorithm by presenting it with more than 40 thousands faces of all ages and more than four races (prompts) and collecting and analyzing the assigned labels (responses) with the appropriate statistical tools. In this way, the co-authors uncovered a small portion of the algorithm’s beliefs, values, knowledge and skills, and used its visual understanding of humans and their appearance to learn the algorithm’s reflection of society. It was found that the algorithm reproduced structures existing in the white male patriarchy, often simplifying, stereotyping and discriminating females and non-white individuals, while providing more diverse and positive descriptions of white men.

Since structural elements of the algorithm’s culture were not able to be located, the co-authors studied up: Individuals were provoked at the top of the techno-hierarchical ladder, by demonstrating how the algorithm placed them within the socio-cultural reality that they consciously or unconsciously shaped, many times creating biased representations of them. Based on the analysis, the scientific and design implications of the study are discussed and suggestions provided for alternative ways to design just socioalgorithmic systems.

Orestis Papakyriakopoulos is a postdoctoral research associate at CITP. His research showcases political issues and provides ideas, frameworks, and practical solutions towards just, inclusive and participatory socio-algorithmic ecosystems through the application of data-intensive algorithms and social theories.