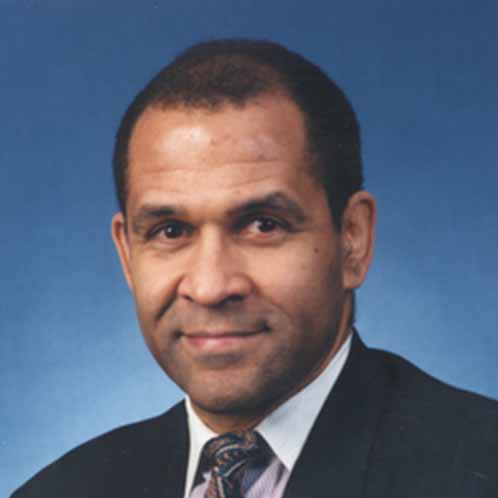 Nearly 40,000 people are killed in the U.S. every year in motor vehicle crashes. Experts estimate that more than 90% of motor vehicle crashes involve human error, and the theory is that by replacing human drivers with automation, this tragic human toll will largely be eliminated. While this theory is overly simplistic, automation can potentially save tens of thousands of lives a year.

A large percentage of the public is already very skeptical about automation in cars. With so many lives being lost every year, it would be very unfortunate to delay the implementation of automation by having crashes that could have been avoided by paying more attention to aviation automation lessons learned in the past and by being more diligent about addressing non-aviation automation challenges.

Christopher A. Hart is the founder of Hart Solutions LLC, a consulting firm that applies transportation safety lessons learned to improving safety in other contexts, such as autonomous vehicles and workplace safety.

Prior to that Christopher was a member of the National Transportation Safety Board (NTSB) from 2009 until January 2018, where he served as chairman, vice chairman, and member. The NTSB investigates major transportation accidents, determines probable cause, and makes recommendations to prevent recurrences.

Christopher has a law degree from Harvard Law School and Master’s and Bachelor’s Degrees in Aerospace Engineering from Princeton University. He is a member of the District of Columbia Bar and the Lawyer-Pilots Bar Association.