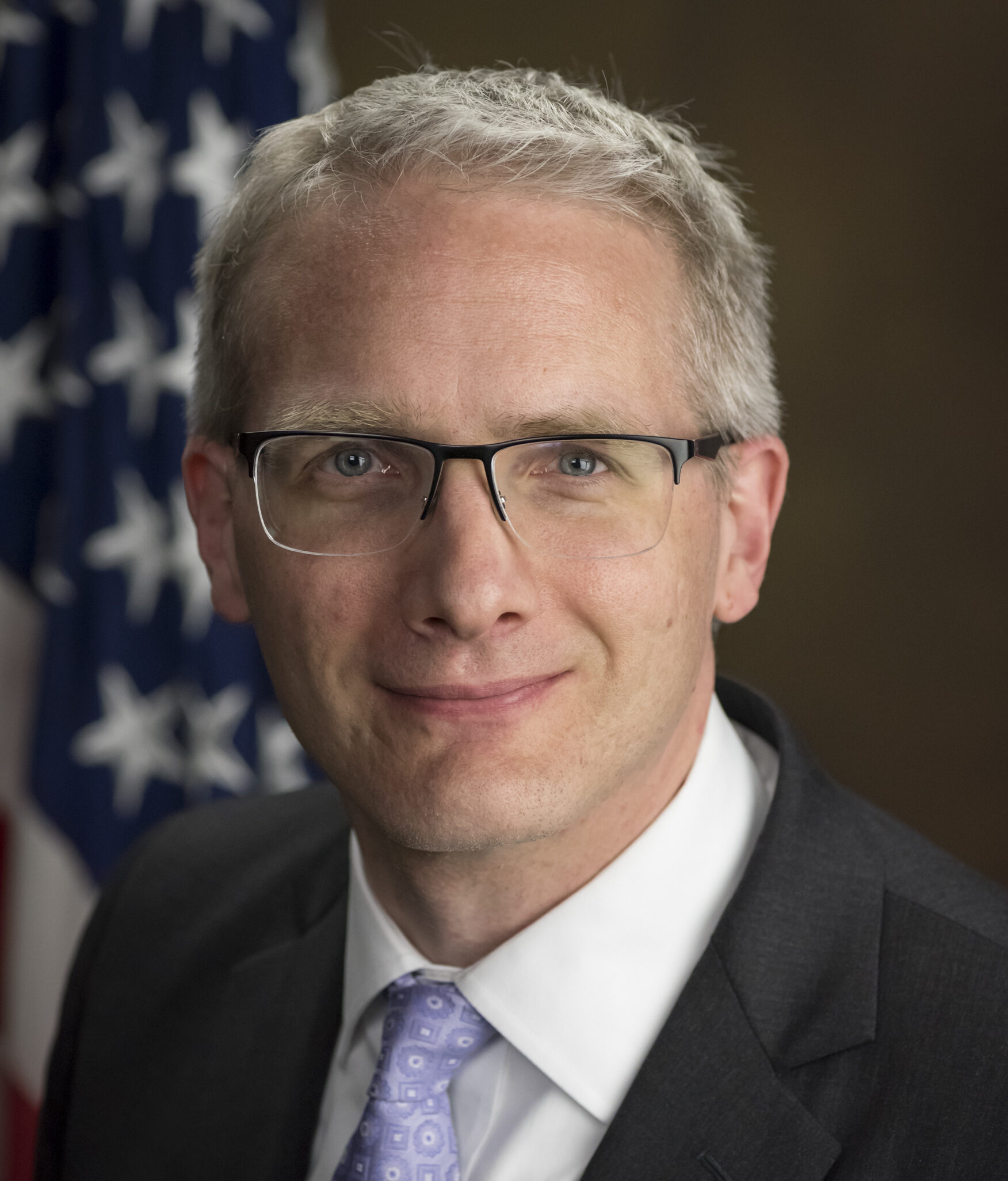 Additional details will be posted shortly.

Josh Goldfoot is principal deputy chief of the Computer Crime and Intellectual Property Section (CCIPS) in the Department of Justice’s Criminal Division, where he helps supervise a group of 40 attorneys who investigate and prosecute computer crimes and criminal intellectual property offenses.  Beginning in 2005, Josh worked at CCIPS prosecuting computer intrusions and wiretap offenses, as well as serving as an expert on the law of electronic evidence and online investigations.  In 2013, Josh became deputy chief for cyber policy in the Department’s National Security Division, and then returned to CCIPS in 2016, becoming principal deputy chief in 2019.  Josh has received the Attorney General’s John Marshall Award for his work on remote computer searches, the Attorney General’s Distinguished Service Award for his work on a botnet takedown, the FBI Director’s Award for an international hacking case, and also four different Assistant Attorney General awards.

Josh has trained hundreds of AUSAs and DOJ attorneys in electronic evidence, online investigations, computer intrusions, cybersecurity, and prosecuting cybercrime.  He has authored or co-authored five law review articles about law and technology: The Pen-Trap Statute and the Internet (2018); A Trespass Framework for the Crime of Hacking (2016); The Physical Computer and the Fourth Amendment (2011); A Declaration of the Dependence of Cyberspace (2009), and Antitrust Implications of Internet Administration (1998). He received a United States patent in 2008 for shape recognition technology.  He is a graduate of Yale University and earned his law degree from the University of Virginia School of Law in 1999. He has worked in technology law since 1999, when he advised Internet startups in Silicon Valley on intellectual property issues. Prior to joining the Department of Justice in 2005, he litigated civil cases, and clerked for Judge Alex Kozinski on the Ninth Circuit U.S. Court of Appeals. Josh authored and operates the web site “sentencing.us,” which calculates U.S. federal sentencing guidelines.