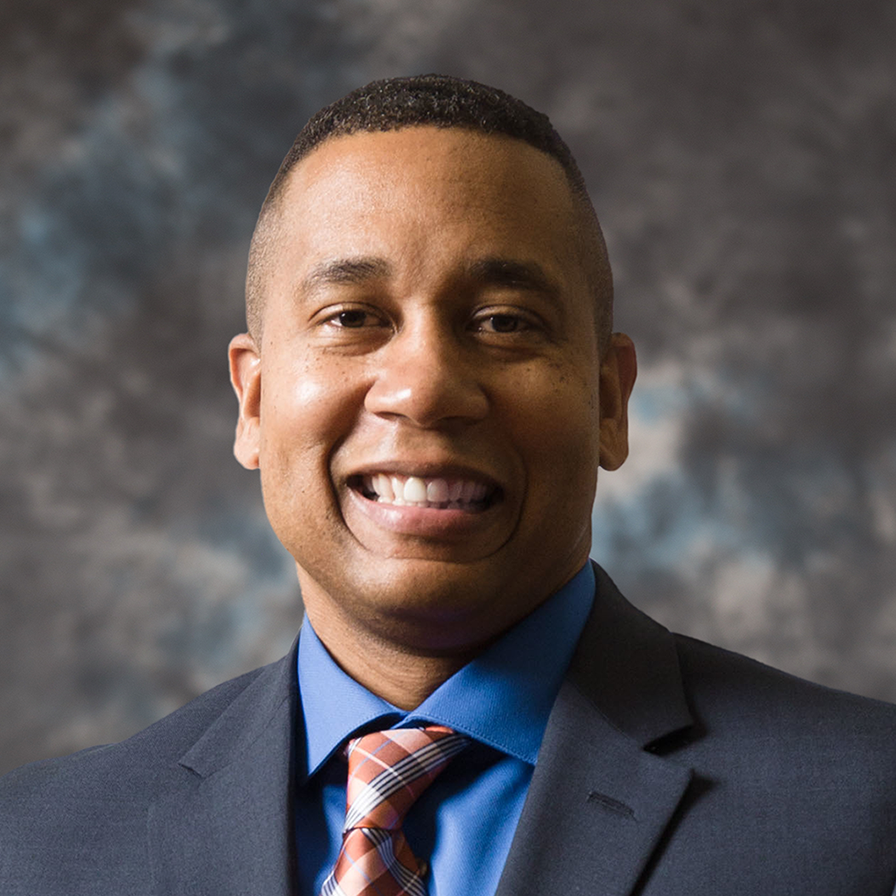 It has been 20 years since the debacle of the 2000 U.S. Presidential election. In 2016, Russian interference plagued the Presidential election. In 2020, there were more allegations of voter manipulation in the Presidential election. It has become abundantly clear that America’s voting system is at the center of attack. Consequently, professors and security research teams have found vulnerabilities in some voting technologies. Furthermore, some are moving to online voting, which has several issues. In 2002, the Help America Vote Act (HAVA) was created to provide all citizens equal access to participate in the electoral process, regardless of ability or disability. This has created a tension between accessibility and security. Professor Gilbert and his research team created an open source voting technology to address these issues. This talk will describe an innovative approach to making voting more secure, usable and accessible.

Dr. Juan E. Gilbert is the Andrew Banks Family Preeminence Endowed Professor and Chair of the Computer & Information Science & Engineering Department at the University of Florida where he leads the Human Experience Research Lab. He is also a fellow of the Association of Computing Machinery (ACM), a fellow of the American Association of the Advancement of Science (AAAS), and a fellow of the National Academy of Inventors (NAI). Juan is the inventor of Prime III, an open source, secure and accessible voting technology that has been used in numerous organization elections and recently in statewide elections in New Hampshire and Butler County, Ohio. Prime III is the only open-source voting system to be used in state, local and federal elections. He was a member of the National Academies Committee on the Future of Voting: Accessible, Reliable, Verifiable Technology that produced the report titled, “Securing the Vote: Protecting American Democracy”.