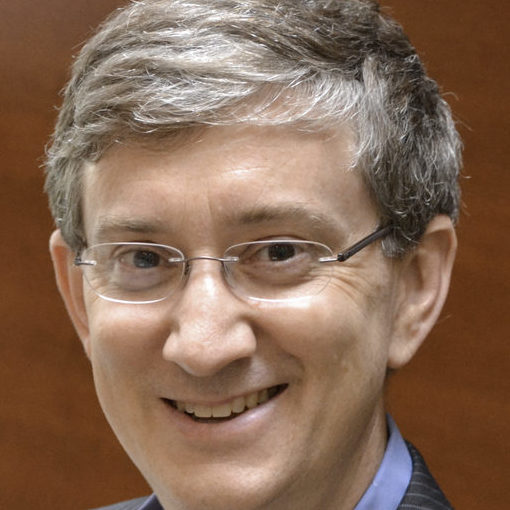 We present Arbitrum, a cryptocurrency system that supports smart contracts without the scalability and privacy limitations of previous systems such as Ethereum. Arbitrum, like Ethereum, allows parties to create smart contracts by using code to specify the behavior of a virtual machine (VM) that implements the contract’s functionality. Arbitrum uses mechanism design to incentivize parties to agree off-chain on what a VM would do, so that the Arbitrum miners need only verify digital signatures to confirm that parties have agreed on a VM’s behavior. In the event that the parties cannot reach unanimous agreement off-chain, Arbitrum still allows honest parties to advance the VM state on-chain. If a party tries to lie about a VM’s behavior, the verifier (or miners) will identify and penalize the dishonest party by using a highly-efficient challenge-based protocol that exploits features of the Arbitrum virtual machine architecture. Moving the verification of VMs’ behavior off-chain in this way provides dramatic improvements in scalability and privacy. We describe Arbitrum’s protocol and virtual machine architecture, and we present a working prototype implementation.

Bio:
Ed is the director of CITP and served at the White House as the deputy U.S. chief technology officer from June 2015 to January 2017. Ed was also the first chief technologist for the Federal Trade Commission from January 2011 until September 2012. His research interests include computer security and privacy, and public policy issues relating to information technology. Specific topics include software security, Internet security, electronic voting, cybersecurity policy, technology for government transparency, network neutrality and Internet policy.

Ed often blogs about technology and policy at Freedom to Tinker.

No RSVP required for current Princeton faculty, staff, and students. Open to members of the public by invitation only.Please contact Jean Butcher at  if you are interested in attending a particular lunch.