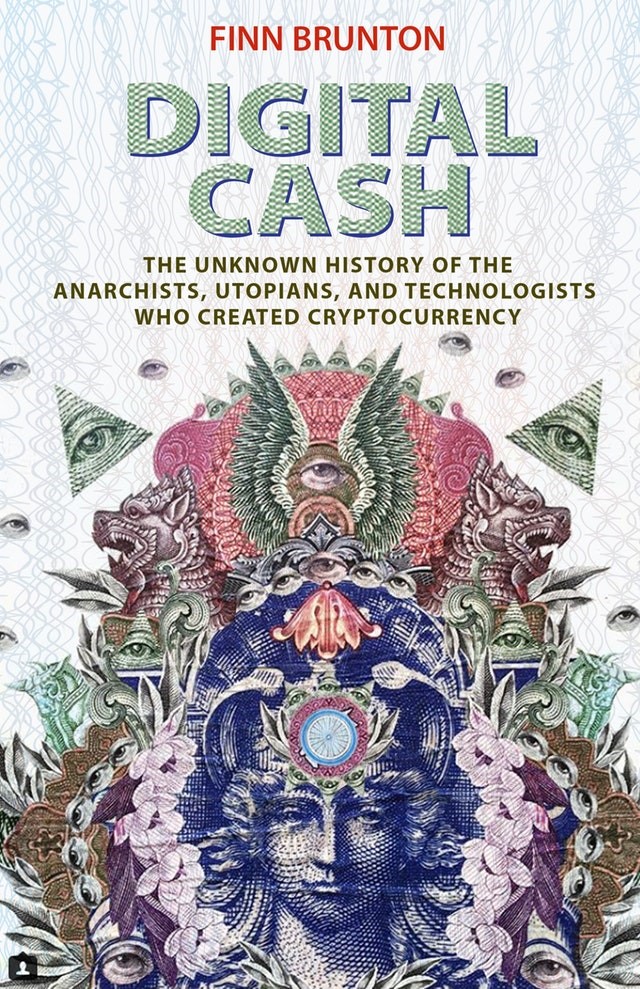 The TechSoc Reading Group will host Dr. Finn Brunton for a discussion of his new book Digital Cash: The Unknown History of the Anarchists, Utopians, and Technologists Who Created Cryptocurrency.

Bitcoin may appear to be a revolutionary form of digital cash without precedent or prehistory. In fact, it is only the best-known recent experiment in a long line of similar efforts going back to the 1970s. But the story behind cryptocurrencies like Bitcoin and its blockchain technology has largely been untold—until now. In Digital Cash, Finn Brunton reveals how technological utopians and political radicals created experimental money to bring about their visions of the future: protecting privacy or bringing down governments, preparing for apocalypse or launching a civilization of innovation and abundance that would make its creators immortal.

The incredible story of the pioneers of cryptocurrency takes us from autonomous zones on the high seas to the world’s most valuable dump, from bank runs to idea coupons, from time travelers in a San Francisco bar to the pattern securing every twenty-dollar bill, and from marketplaces for dangerous secrets to a tank of frozen heads awaiting revival in the far future. Along the way, Digital Cash explores the hard questions and challenges that these innovators faced: How do we learn to trust and use different kinds of money? What makes digital objects valuable? How does currency prove itself as real to us? What would it take to make a digital equivalent to cash, something that could be created but not forged, exchanged but not copied, and which reveals nothing about its users?

Filled with marvelous characters, stories, and ideas, Digital Cash is an engaging and accessible account of the strange origins and remarkable technologies behind today’s cryptocurrency explosion.

Finn Brunton is an associate professor in the Department of Media, Culture, and Communication at New York University. He is the author of Spam: A Shadow History of the Internet and the coauthor of Communication and Obfuscation: A User’s Guide for Privacy and Protest. He has written for the Guardian, Artforum, and Radical Philosophy, among many other publications.

The event will also be televised by CSPAN2’s BookTV.