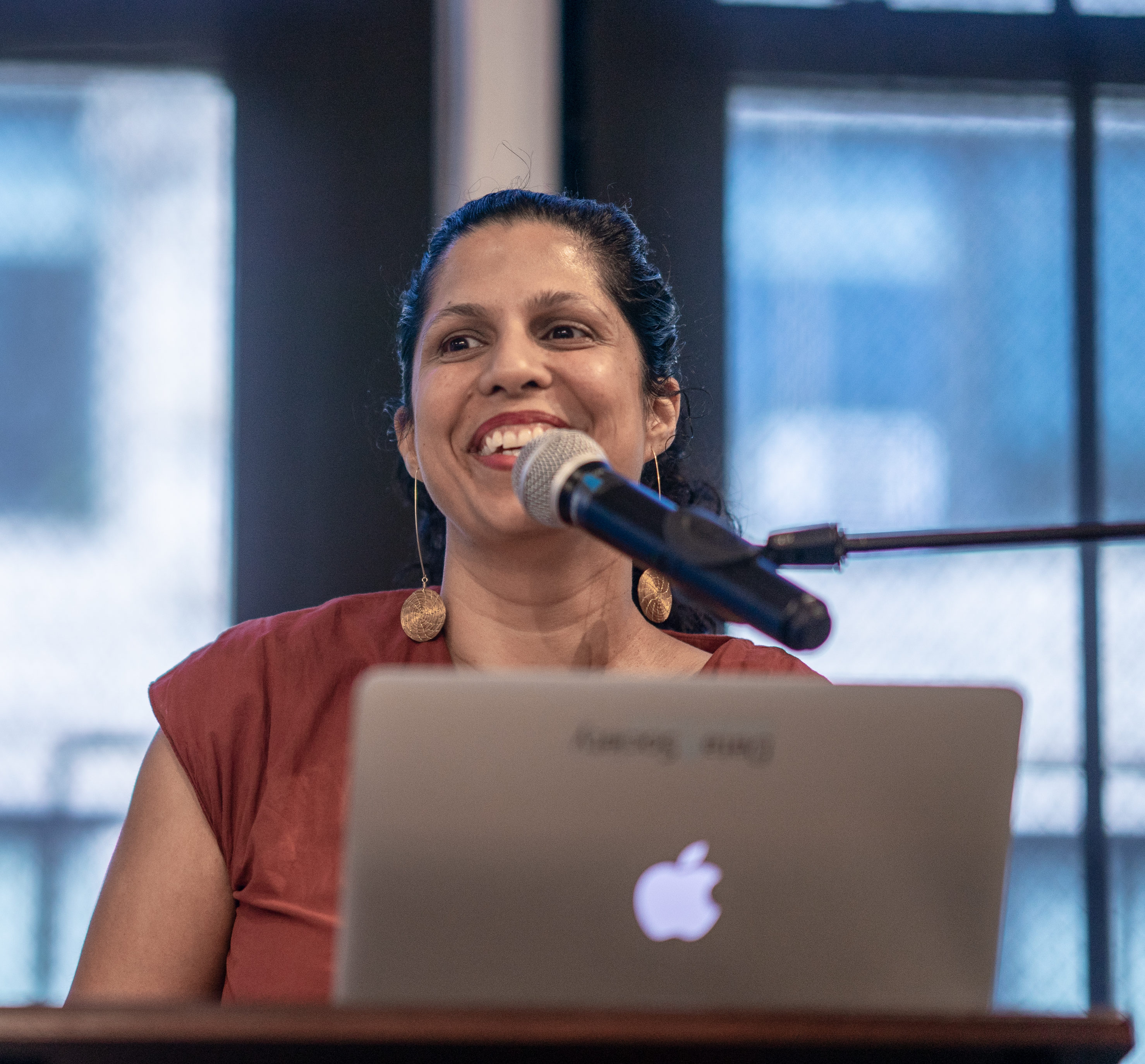 Seattle and its environs are home to more than eighty tech companies, which have added 780,000 new jobs in the last five years. Along with these jobs comes increased diversity in its population, with some of Seattle’s Eastside cities now ranking as the most diverse in the nation, even while the Pacific Northwest bears a legacy of white supremacist agitation.

This talk will explore the relationship between the Eastside’s tech industry, migration, and what the Washington State’s attorney general’s office calls “hate incidents”—verbal attacks and harassment against minorities that do not rise to the level of hate crimes. In this talk, it will be shown how forms of evidence circulate in Asian immigrant communities. Victims of these hate incidences track evidence of racial bias simultaneously through material evidence, such as dog poop left on front lawns, and through organizing sense impressions to recognize a shouted slur as racially motivated. These kinds of sensory evidence fall below a particular distribution of the sensible. These are called lost impressions “the sensate” to capture how the theory of the senses developed by Jacques Rancière and others moves too quickly from distribution to dissensus. Instead, the idea of the sensate helps track the ways in which immigrants align, distance themselves from, and register the larger technical and economic scenes in which their lives unfold.

Sareeta Amrute investigates the integration of humans and technologies, particularly how race and class are revisited and remade in sites of new economy work such as coding and software economies. Sareeta’s recent book, Encoding Race, Encoding Class: Indian IT Workers in Berlin, is an account of the relationship between cognitive labor and embodiment, told through the stories of programmers from India who move within migration regimes and short-term coding projects in corporate settings. Encoding Race, Encoding Class was awarded the 2017 Diana Forsythe Prize in the anthropology of science, technology, and medicine, conferred jointly by the Committee for the Anthropology of Science, Technology and Computing and the Society for the Anthropology of Work, and the 2019 International Convention of Asian Studies Book Prize for the Social Sciences. Her current interests focus on unsettling and decolonizing tech research, sensors and immigrants, and cashless imaginaries in India.

CITP Lunch Seminars are open to Princeton faculty, staff, and students only. Members of the public who would like to attend a particular talk should contact Jean Butcher at .

In an effort to support sustainability at our events, attendees are encouraged to bring reusable items for their personal use.