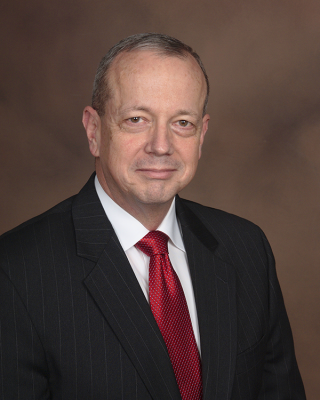 John R. Allen currently serves as the 8th president of the Brookings Institution. He is a retired U.S. Marine Corps four-star general and former commander of the NATO International Security Assistance Force and U.S. Forces in Afghanistan. Prior to his role at Brookings, he served as senior advisor to the secretary of defense on Middle East Security and as special presidential envoy to the Global Coalition to Counter ISIL. John is the first Marine to command a theater of war, as well as the first Marine to be named commandant of midshipmen for the U.S. Naval Academy.

Beyond his operational and diplomatic credentials, he has led professional military educational programs, including as director of the Marine Infantry Officer Program and commanding officer of the Marine Corps Basic School. He was the Marine Corps fellow to the Center for Strategic and International Studies and the first Marine officer to serve as a term member of the Council on Foreign Relations, where today he is a permanent member.

Among his other affiliations, John is a senior fellow at the Merrill Center of the Johns Hopkins School of Advanced International Studies and a senior fellow at the Johns Hopkins Applied Physics Laboratory. He is an “Ancien” of the NATO Defense College in Rome, and a frequent lecturer there. John is also the recipient of numerous U.S. and foreign awards.

Ed was the founding director of Princeton’s Center for Information Technology Policy (CITP) from July 2007 until June 30, 2019. He served at the White House as the deputy U.S. chief technology officer from June 2015 to January 2017. Ed was also the first chief technologist for the Federal Trade Commission from January 2011 until September 2012. His research interests include computer security and privacy, and public policy issues relating to information technology. Specific topics include software security, Internet security, electronic voting, cybersecurity policy, technology for government transparency, network neutrality and Internet policy.

Ed often Blogs about technology and policy at Freedom to Tinker.