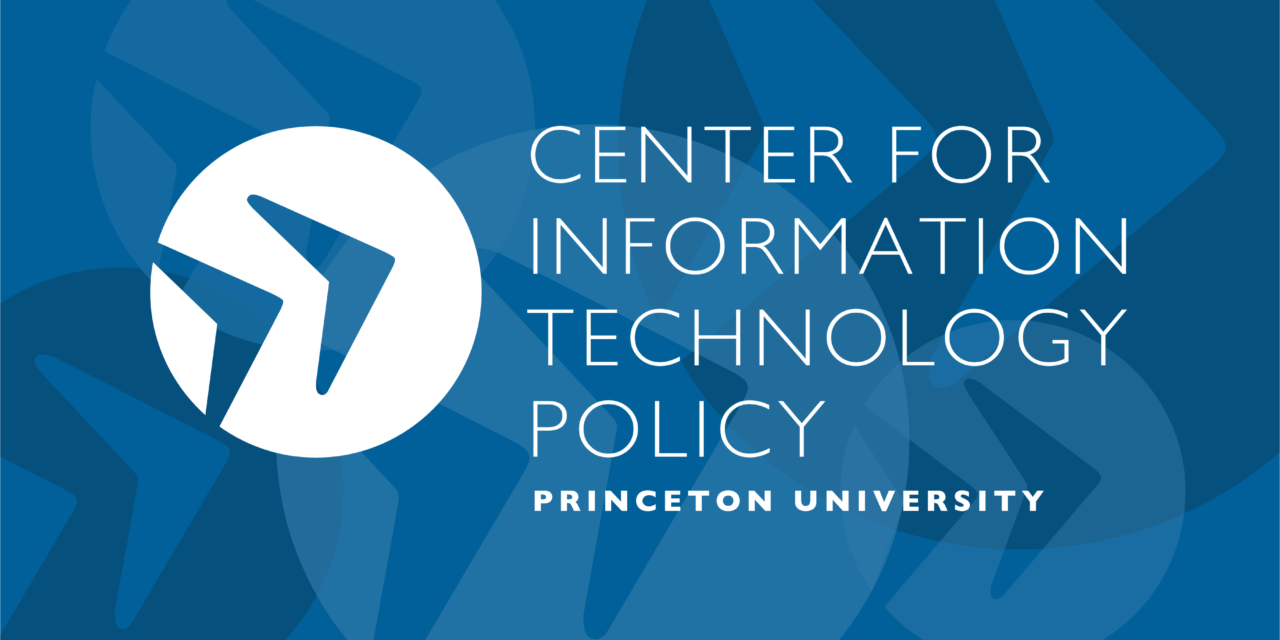 Edward Felten, The Robert E. Kahn Professor of Computer Science and Public Affairs, and founding director of CITP, has been named the recipient of the 2019 Distinguished Service Award by the Computing Research Association.

Ed is a member of the United States Privacy and Civil Liberties Oversight Board, which oversees executive branch policies and procedures related to protecting the nation from terrorism, in order to ensure that privacy and civil liberties are protected. In 2015-2017 he served in the White House as Deputy U.S. Chief Technology Officer. In 2011-12 he served as the first Chief Technologist at the U.S. Federal Trade Commission. His research interests include computer security and privacy, and technology law and policy. He has published more than 150 papers in the research literature, and three books. He is a member of the National Academy of Engineering and the American Academy of Arts and Sciences, and is a Fellow of the ACM. In 2004, Scientific American magazine named him to its list of fifty worldwide science and technology leaders.