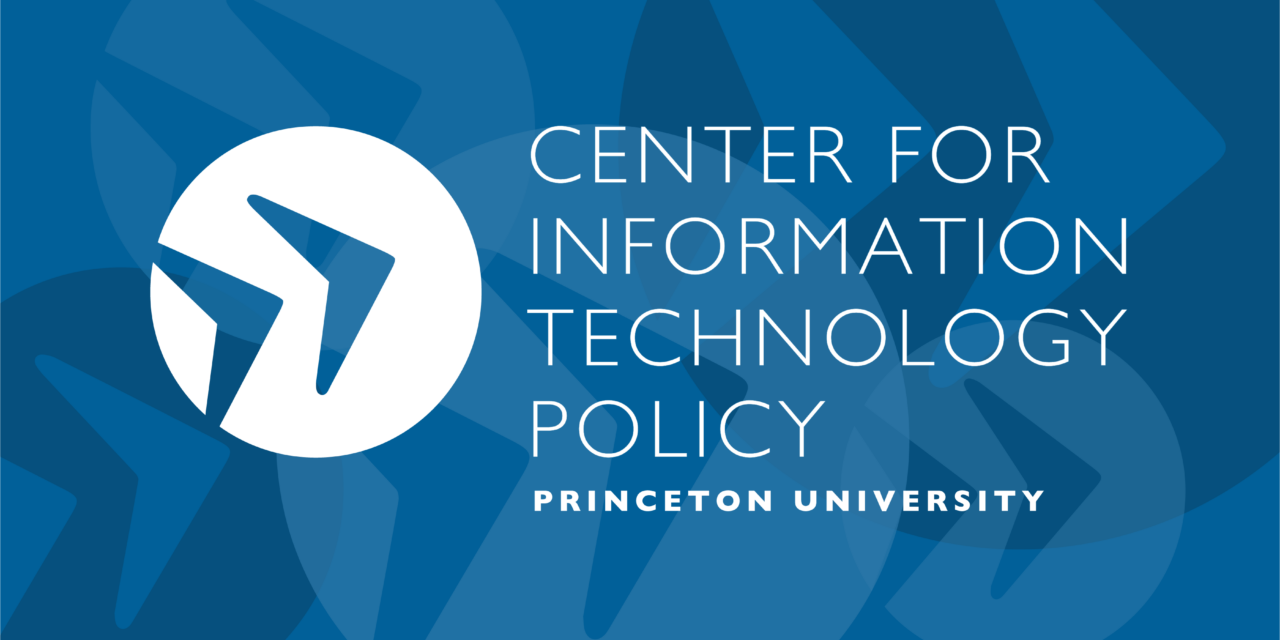 Congratulations to Kevin Lee and Ben Kaiser, who not only did the hard work of research, but also briefed the carriers, Senate staff, and FCC staff to make this impact possible.

The Press Release, Notice of Proposed Rulemaking, and Rosenworcel’s statement can all be found here.