Last March, researchers at CITP applied to use a special data access tool that allows academics to do research on Facebook. The goal was to investigate political campaigning on the social network. They found overwhelming controls on access written into the contract that had to be signed, which would potentially lead to the research not being published. Given this, they did not continue with the Facebook partnership. 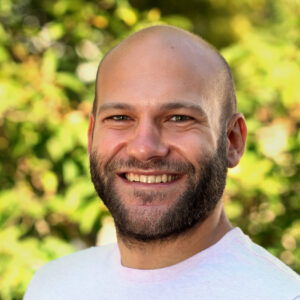 Facebook made unsubstantial claims (i.e. they claimed that the specific contract was mandated from the FTC), and when asked for clarifications they did not respond until a blog post was released on Freedom to Tinker:  “Facebook’s Illusory Promise of Transparency.”

Facebook then reappeared and said that the research could be done, but by that point the project move in a different direction.

Here is the full Financial Times article entitled “Investigating Facebook: a fractious relationship with academia,” but please note you must be a subscriber to view it.