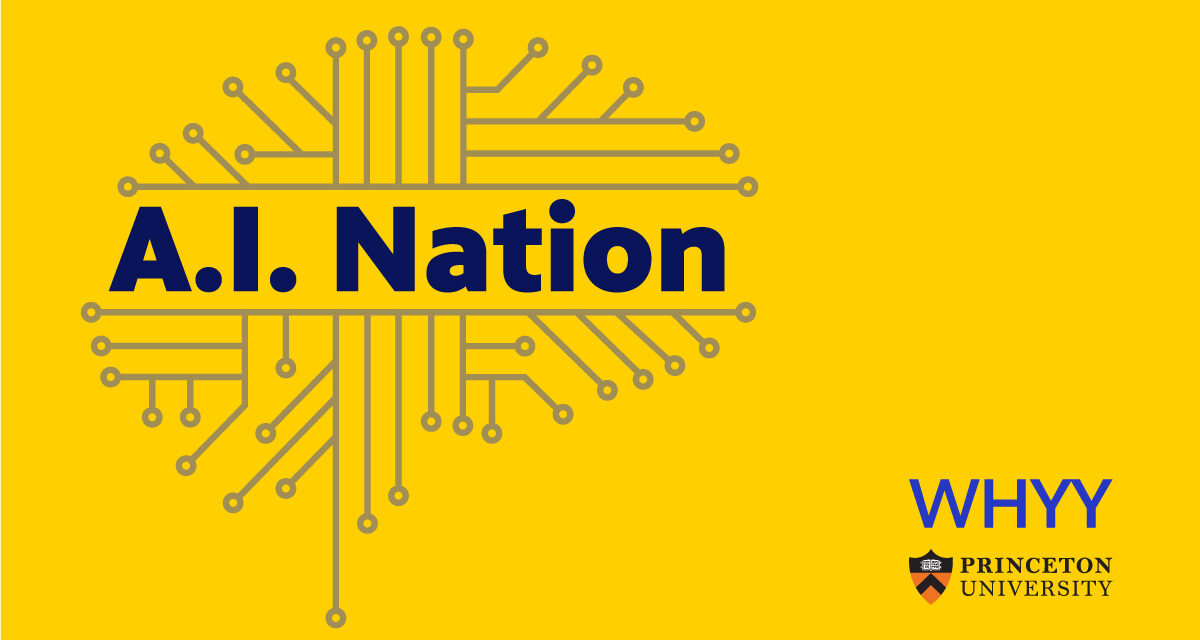 Episode five, “Echo Chambers,” discusses “AI’s role in polarizing America, from online echo chambers to the virulent spread of misinformation on social media. How did AI influence the attack on the Capitol? How do social media algorithms work, and what’s their goal?” Burnley and Felten are joined by Jonathan Tamari, a veteran political correspondence for the Philadelphia Inquirer, who was on Capitol Hill on January 6th, and researcher Nina Jankowicz, who studies disinformation at the Wilson Center, a think tank run by the Smithsonian. She also wrote a book called “How to Lose the Information War.” Jankowicz discusses how “Facebook groups are particularly polarizing.”

Episode four, “Biased Intelligence,” which examines technology and policing, investigates the ways that AI can be biased, how these biases can harm people of color, and what we can do to make the technology more accurate and equitable.

Episode three, “The Next Pandemic,” discusses how “sophisticated AI tools played a major role in our fight against the COVID-19 pandemic, from developing drugs and vaccines, to aiding medical research, and coordinating healthcare providers.” In this episode Felten and Burnley are joined by Andrei Lupas, a molecular biologist who studied at Princeton and is now the director of the Max Planck Institute in Germany, and John Moult, a professor at the University of Maryland and co-founder of an organization called CASP, Critical Assessment of Structure Prediction. The discussion explores the ways “AI has improved our response to the pandemic, particularly in the instrumental advances it has made in solving the protein folding problem. They also look at how AI and big data enabled South Korea to prevent the virus’ spread so effectively, and discuss why these measures would likely be met with resistance in the U.S. today, though perhaps less so in the future.”

Episode two, “A.I. in the Driver’s Seat,” Felten and Burnley discuss the safety, security and ethical implications of automated machines and some of the reasons why self-driving vehicles are still not available to the public, and how they might be used in the near future.

Episode one, “Hello, World,” investigates natural language processing (NLP) and automated vehicles. Felten and Burnley experiment with GPT3, an NLP technology developed by Open AI, a research lab founded by Elon Musk and funded by Microsoft. Discussion about the incredible capabilities of GPT3 also include how it can be inconsistent and spread misinformation.

“A.I. Nation” has been featured as “New & Noteworthy” on Apple Podcasts and as a “Fresh Find” on Spotify. It’s available to download wherever you get your podcasts.