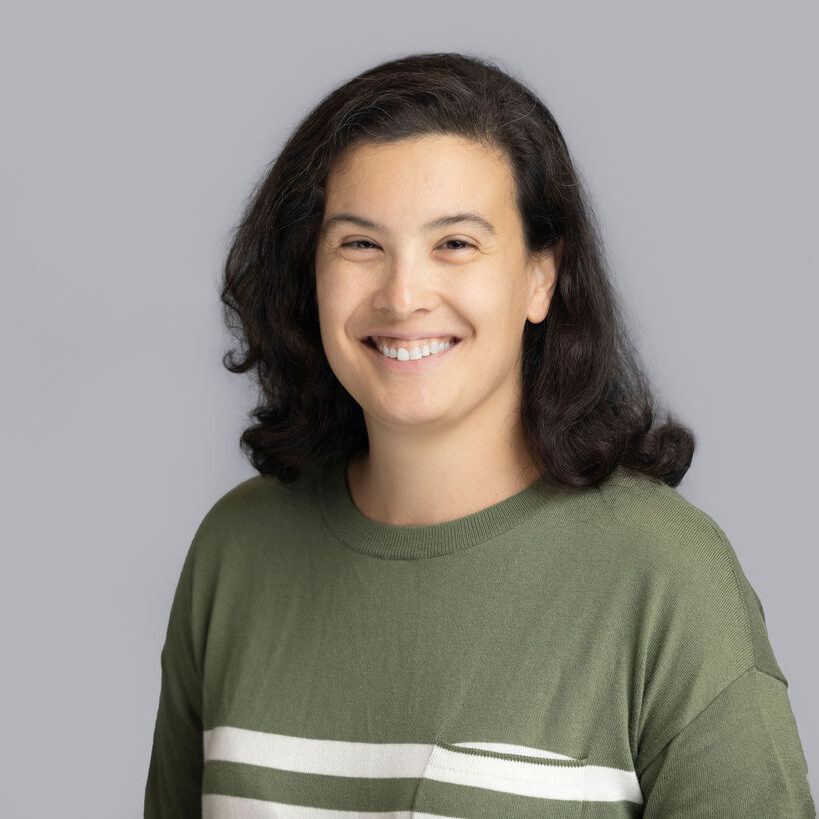 Rebecca Weiss is an award-winning computational social scientist and data science leader. She has worked in academia and industry, applying innovative methods to large-scale data sets to better understand online environments and their behavioral consequences.

As head of research and innovation at Mozilla, she created and incubated the Rally project, a privacy-preserving data platform leveraged by institutions including Princeton, Stanford, and The Markup to conduct research in the public interest. Before that, she founded the Firefox Data Science team and advanced Lean Data Practices as Mozilla’s director of data science.

Weiss has held fellowships at the Berkman-Klein Center for Internet and Society at Harvard University and at the Brown Institute for Media Innovation (a joint effort between Stanford School of Engineering and Columbia School of Journalism). She has advised the U.S. Congress on artificial intelligence policy and her research has been published in leading computer science and social science conferences and journals, such as WWW, ICWSM, KDD, PETS, and ICA.  She holds a Ph.D. from Stanford, a S.M. in technology policy from MIT, and a B.A. in cognitive systems from the University of British Columbia.

Rebecca can be reached at .