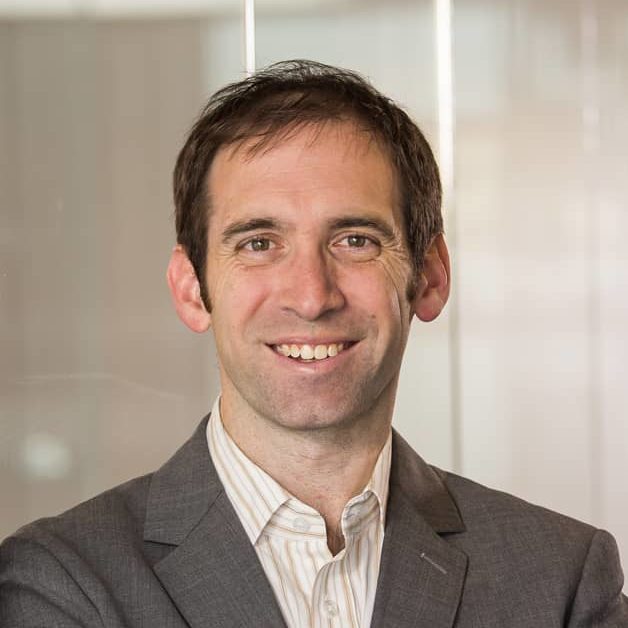 Feamster was the deputy director of CITP and a professor in the Department of Computer Science at Princeton University. Before joining the faculty at Princeton, he was a professor in the School of Computer Science at Georgia Tech. He received his Ph.D. in computer science from MIT in 2005, and his S.B. and M.Eng. degrees in electrical engineering and computer science from MIT in 2000 and 2001, respectively.

He received the Presidential Early Career Award for Scientists and Engineers (PECASE), the Technology Review “TR35” award, a Sloan Fellowship, and the SIGCOMM Rising Star Award for his contributions to cybersecurity, notably spam filtering. His research focuses on many aspects of computer networking and networked systems, with a focus on network operations, network security, and censorship-resistant communication systems. His research interests overlap with technology policy in the areas of censorship, broadband access networks, and network security and privacy.