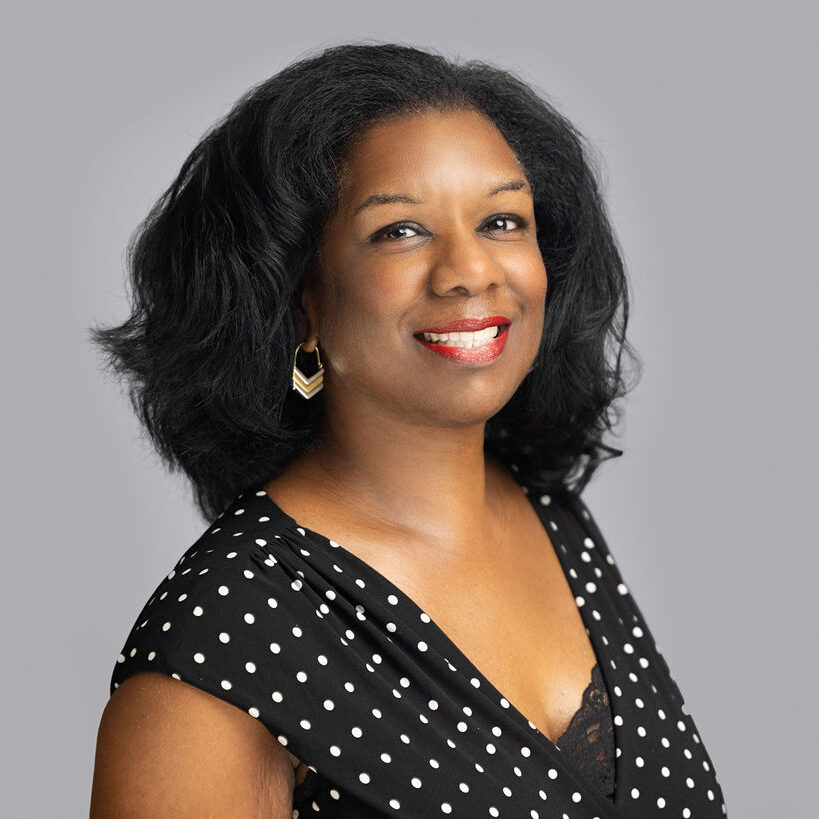 Karen Rouse joined the Center for Information Technology Policy in 2022 as its first communications manager. She is a writer and editor with more than 25 years of experience in digital and audio journalism. She has worked as a staff writer for several newspapers across the country, including The Denver Post in Colorado, The Bergen Record and Press of Atlantic City in New Jersey, and at the Fort Worth Star-Telegram in Texas. Just prior to joining the Center, she was a radio reporter and an editor at New York Public Radio station WNYC – NPR’s largest member station. Her beats have included transportation, Colorado’s K-12 education system, the business of healthcare, politics, the New York and New Jersey statehouses, small business, marijuana legalization, campaign finance and issues around racial and social justice. Her work has also appeared on NPR and in the New York Times. In 2020, she was a Knight-Wallace Fellow at the University of Michigan, where she researched ways to diversify mainstream newsrooms. Rouse is a fan of mentoring, participating in her church activities, and her rose garden.