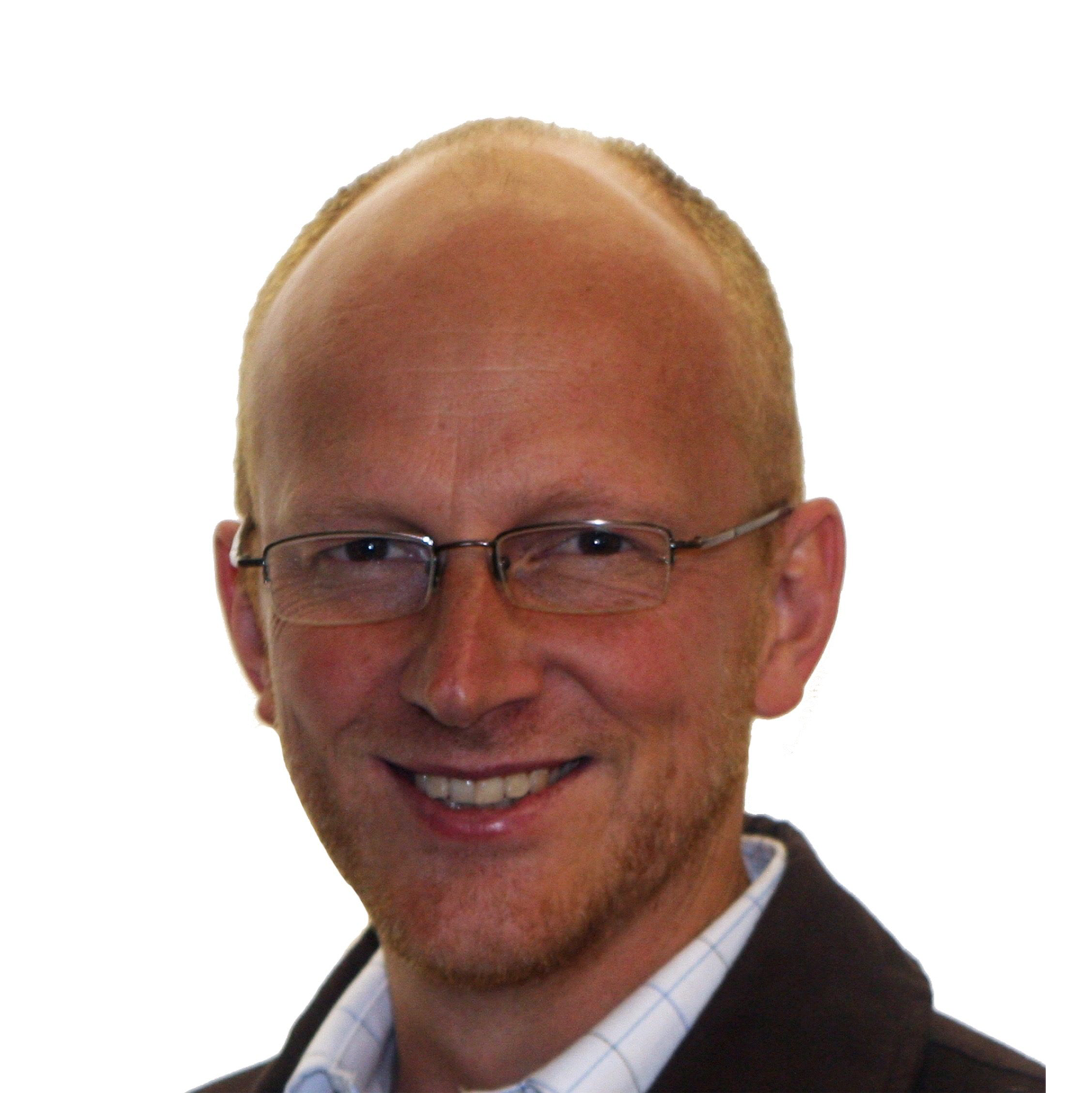 David Johnson is a visiting IT Policy Fellow at CITP (2019-2020). His work is mostly in the general area of wireless and cellular connectivity, Internet access architectures, and novel RF spectrum access techniques.These are applied in the area of ICT for Development and community owned networks, specifically looking at increasing Internet penetration and lowering the cost of Internet access in developing countries and the required policy innovations that are needed for this to happen.

David serves as an adjunct senior lecturer in the Computer Science Department at UCT in the ICT4D lab. He was previously a principal researcher in the Networks and Media group of the CSIR Meraka Institute in South Africa. He completed his Ph.D. at UC Santa Barbara in 2013 on Internet architectures for rural developing regions and has published 40 articles in the general area of wireless connectivity and ICT for Development.

David helped design and build South Africa’s first rural wireless mesh network in 2006 – connecting a remote village to the Internet and has led a number of connectivity initiatives in the area of small cell and mesh technology in both Zambia and South Africa. He has led policy work on affordable access, broadband expansion and the liberalization of spectrum in South Africa; presenting cases in South Africa’s parliament on these topics. He also contributed to South Africa’s finalized TV White Space regulation and modeling future high demand spectrum for South Africa’s Wireless Open Access Network (WOAN).

He is currently working on expansion of white space technology to small cell networks, using blockchain concepts in wireless networks in under-served communities and building localized cloudlets to encourage local content creation and improve the performance of access to high value content for communities in poorly connected areas. These concepts are being trialled in iNethi (http://inethi.org.za) – a project running in a low-income area outside Cape Town that has built a fully community-owned cooperative network.